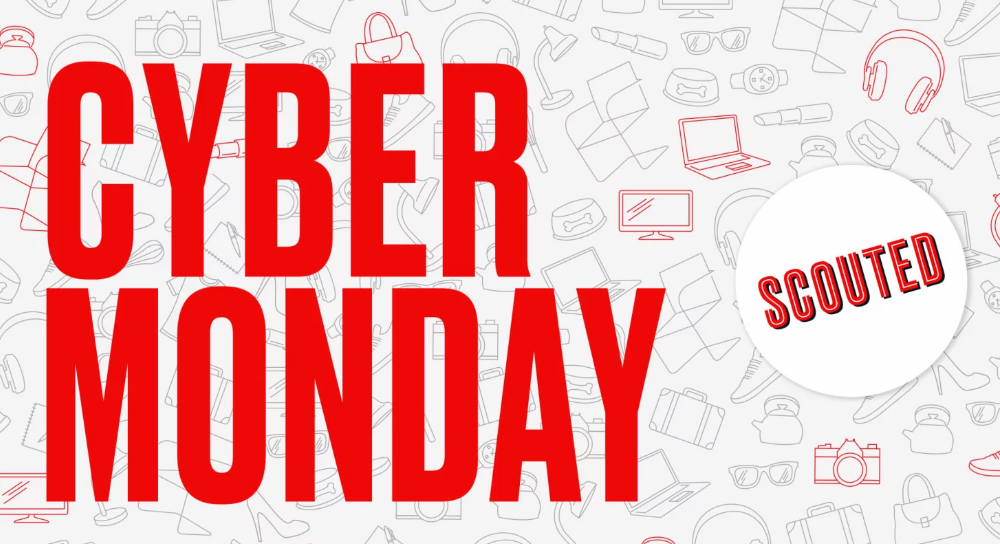 With Cyber Monday slowly and surely creeping on the horizon. A lot of people are looking for an excellent guide for their holiday expenses. GeekReply offers the best 5 deals you can get for Gaming Consoles during Cyber Monday. As price drops happen almost everywhere with major retailers like Gamestop, Walmart, Best Buy, Target, and Amazon competing for the best deal. It’s important to get some help to get the best possible offers available.

More than ever, a lot of customers will be happy knowing that the Xbox One and Xbox One S consoles are getting the most discounted. However, we also are seeing a great offering from a very unlikely place for the Xbox One X. 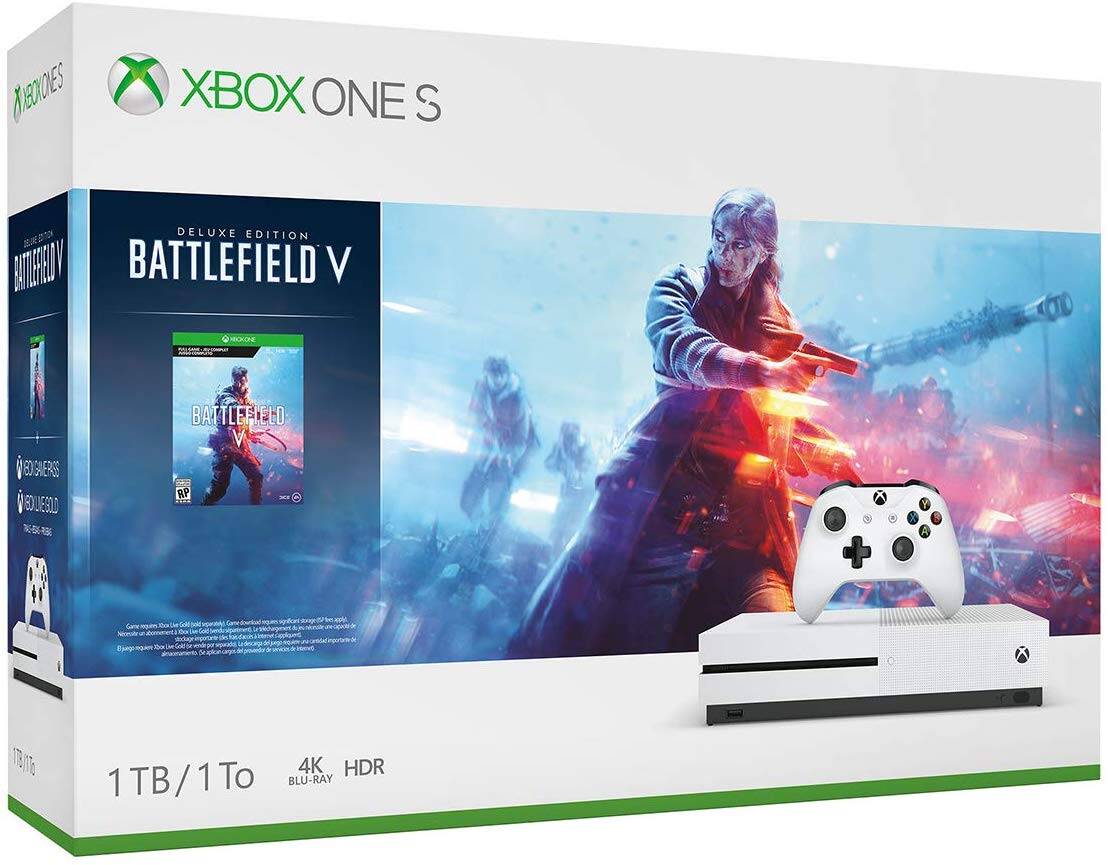 The Xbox One S is an incredible gaming console. The portability of it might be the biggest attraction for a lot of users. While it definitely isn’t capable of offering native 4K gaming and limiting itself to just upscaling. It literally also offers the best 1080p performance for most games. The addition of HDR is also a big plus as well.

This bundle comes with the game Battlefield V and a 1TB Storage Drive. While there aren’t many positives about the game bundled with the system. It definitely is a great deal that allows you to save up to $70 USD. Alternatively, the Minecraft version of this bundle can actually save you up to $100 USD if you really want to go for the extreme savings.

We feel like this is a better pick for the Xbox One S as the game is a current-gen game where you can see the results on screen more unlike the Minecraft counterpart. However, it’s mostly a matter of which bundle suits your tastes better. 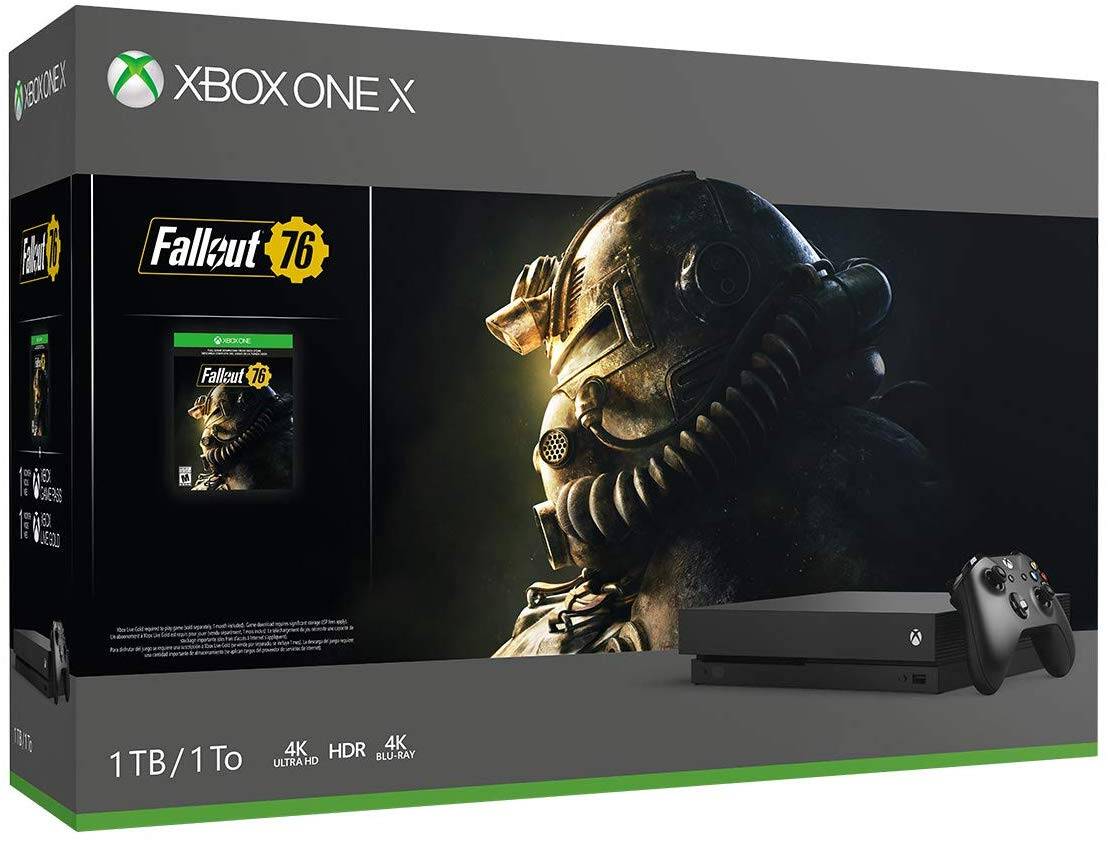 Fallout 76 is still in some sort of a rough spot right now. As such, this deal actually tries to make the game more attractive towards Xbox One X users who want to have a console that’s actually capable of performing excellently under Native 4K Resolutions.

While the game itself is nothing to write home about because of how lackluster it is. The console bundle definitely will not leave the player empty handed. Allowing them to save up to $70 USD and also including the added perk of having a 1-month free trial for the Xbox Game Pass and Xbox Live GOLD.

It’s a console that’s 4 times as powerful as the original Xbox One. One of the best consoles in the market as well. Capable of playing games at Native 4K. It definitely is a deal worth keeping while it lasts. 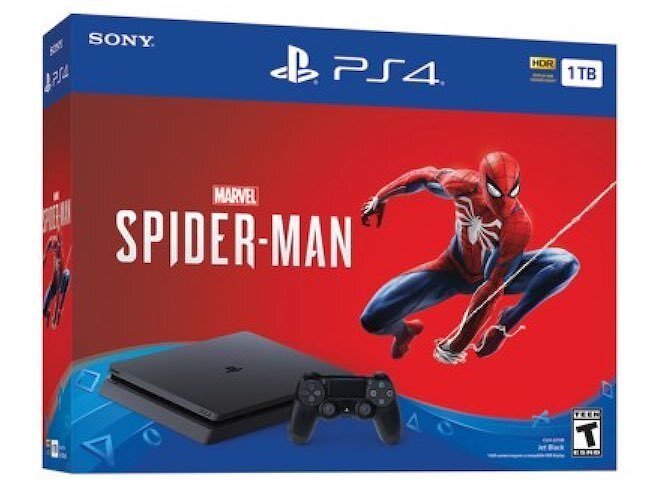 Spider-Man for the PlayStation 4 is on its way to becoming one of the best games of the year. It certainly was a great return to form for a lot of Licensed games everywhere. Best buy offers a great deal that saves up to $100 USD for a lot of users. However, it’s so attractive that it might even go out of stock pretty easily.

The PlayStation 4 is considered one of the best consoles of its generation. The gaming market has always seen a great deal of titles and exclusives come to this system and it was always helped by the great reception the titles have gotten.

This is a great bundle with a lot to offer. We suggest you to snag it while you can! 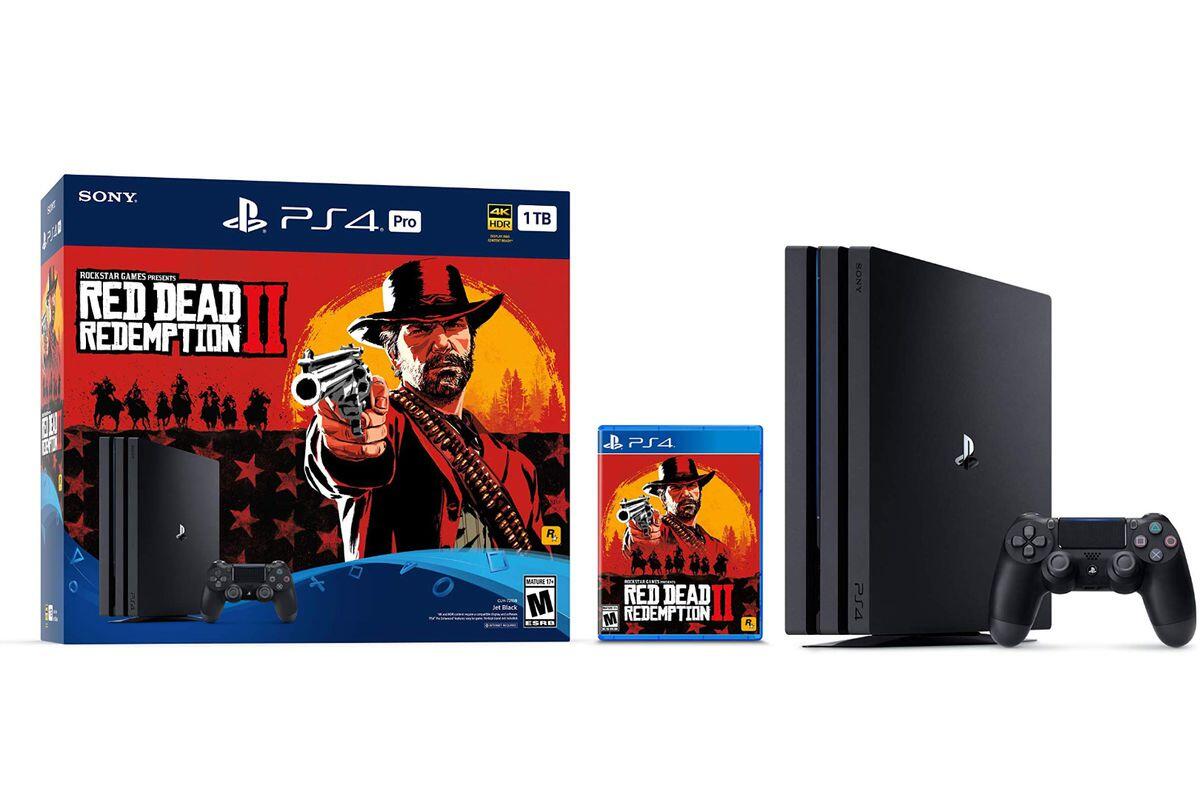 This is it. This is the best offer you can find for one of the most powerful consoles out there. The PlayStation 4 Pro 1TB comes with another Game of the Year Contender: Red Dead Redemption II. Not only that, but it also offers a lot of possibilities for a lot of players who want to play at native 4K resolutions.

With 1TB of HDD space, PSVR enhancements and Quicker load times. The console is definitely one of the best offers to purchase. It definitely isn’t an exaggeration when we say that it is a very supercharged version of the original PS4.

However, it pales in comparison with the Xbox One X, especially in terms of 4K Gaming. So we suggest this offer for players who want to get the best performance on their exclusives rather than just showing off how high your resolutions can get. 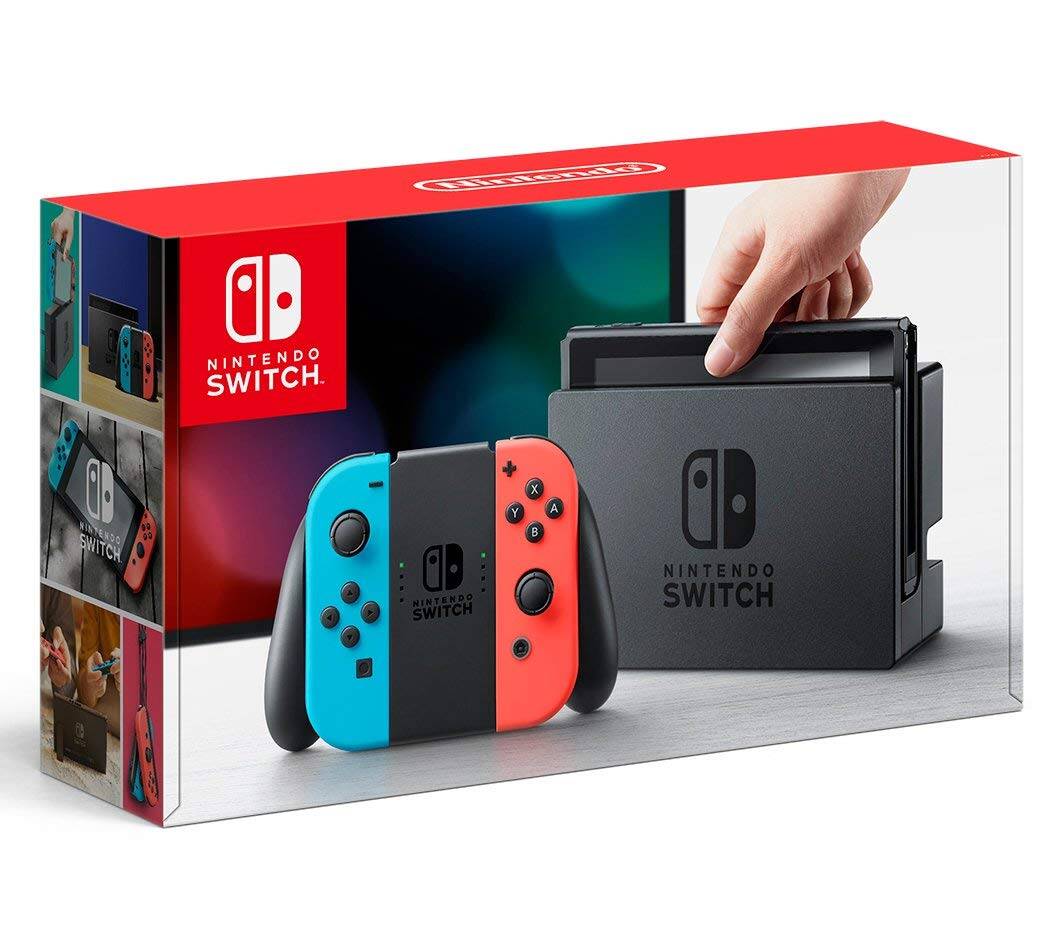 Gamestop also offers a great offering for people who want to purchase a Nintendo Switch and want to reap their rewards as soon as possible. What better way to get the game that you want than with a $50 USD Gift card that you can use to purchase a game like Super Smash Bros. Ultimate?

The best feature about the Nintendo Switch is definitely the best pioneer of hybrid gaming we’ve ever seen. With the capability of being both a handheld and home console at the same time without much of a problem to the end user.

The Nintendo Switch offers a great capability for a ton of users who enjoy having their gaming done on the go and in-home. It definitely is a great pick and this offer is definitely one that no player can miss. Especially with the great upcoming games in the horizon.