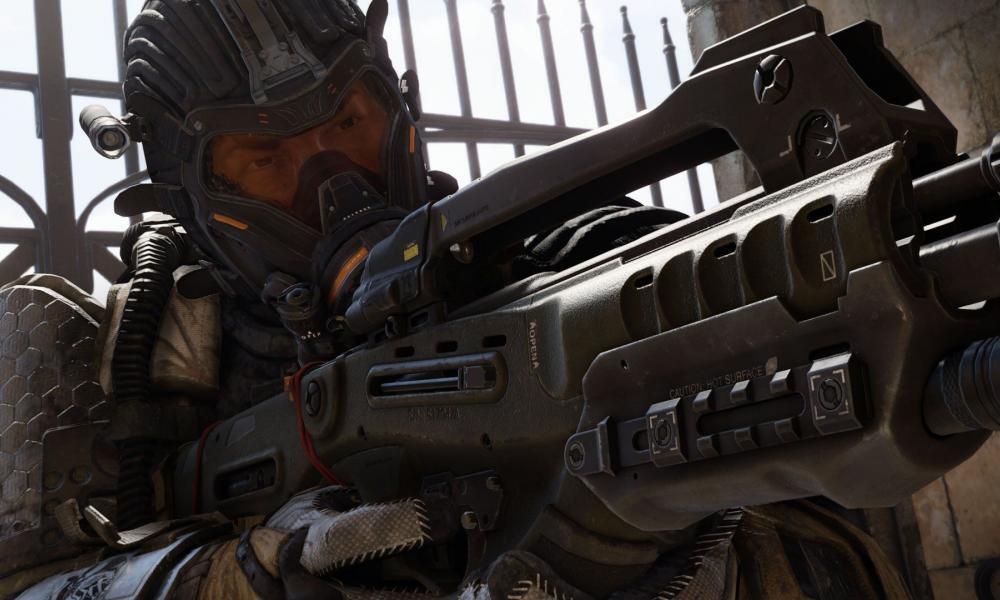 The latest installment in the annual Call of Duty franchise, Black Ops 4, has been grabbing hold of the competitive multiplayer world since its release back in October. The multiplayer-only game took a move to rip out the single player campaign and was initially met with criticism upon its announcement. However, since launch day, Black Ops 4 has performed incredibly well, and it’s largely due to its dip into the battle royale realm with Blackout.

The massively popular first-person online shooter has done so well with its battle royale entry Activision has decided to sell Blackout, along with the rest of the traditional multiplayer modes, as a separate SKU for those wishing to opt out of the zombie content. The new pack known as “The Battle Edition” is available only for PC, but cuts the price of Black Ops 4 in half to $30, which can be found at Blizzard Entertainment’s digital store, Battle.net.

Since stepping into the BR genre, Call of Duty is living up to its reputation and delivering one of the best battle royale experiences available. Giving BR ready players the option of singularly purchasing Blackout could prove beneficial for the Call of Duty franchise, allowing the revered FPS series to, not only appeal to a wider number of online players, but directly compete with other paid battle royale titles, such as PlayersUnkown’s Battlegrounds and H1Z1.