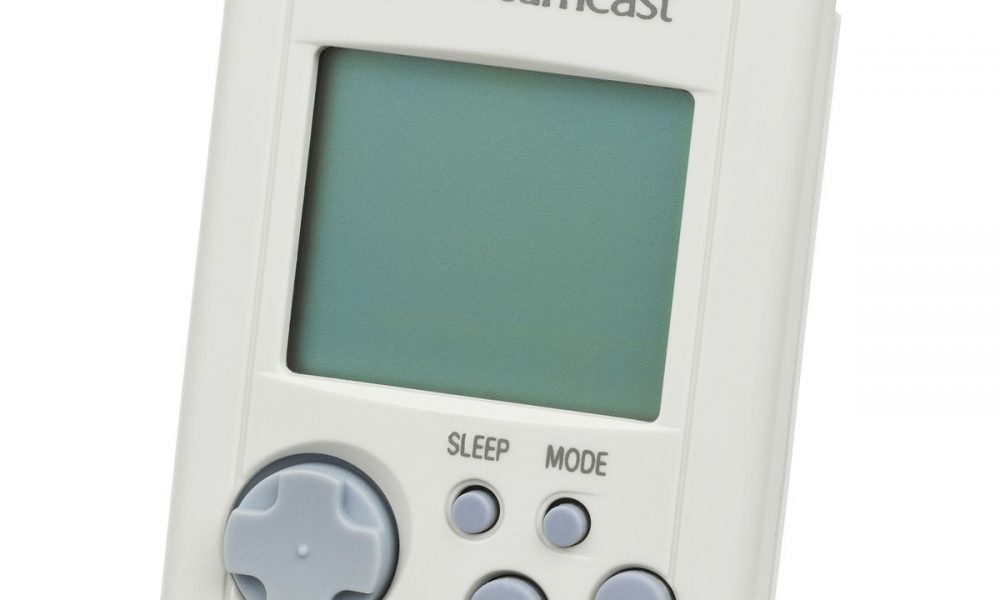 In the modern world of gaming any game can be run almost anything with a processor and a screen. In this golden age of retro gaming some has modified a Dreamcast Visual Memory Unit to run old Gameboy games thanks to a raspberry pi small single-board computer.

The maker of the  Dreamcast VMU and GB games crossover is someone who goes by the name Kite on the Sudomod forums—a site dedicated to raspberry pi and Gameboy related mods.

The Dreamcast was Sega’s last home console, released in 1999, this well-loved machine was sega’s final farewell to the first party games they used to make before becoming to a third party develepor. It’s memory card was a large piece of plastic with its own screen, and had it’s own games, and was small enough to fit in your pocket but big enough to seem when you tried to get it into the Dreamcast’s massive controller.

“It is great for GBC games due to the low res, and ‘basic’ games like Sonic (that require very few buttons),” Kite wrote on the Sudomod forums. “The screen is super smooth and no tearing but it does make menus quite hard to use…I currently have it on my keychain for my keys because it has a lanyard hole at the bottom!”

Old hand held consoles, like the VMU and the Gameboy series are perfect for innovative makers to bust open due to the smaller size and thanks to the fact that they come with screens and buttons. Many of these modified consoles use Retropie, software that allows users to emulate old console and handheld games.

To be clear, Kite’s using an LCD screen that comes with the pi zero/w not the original VMU screen. He’s not done messing with the VMU either, he plans to upgrade the screen and begin selling some of these beauties in early to mid 2018.