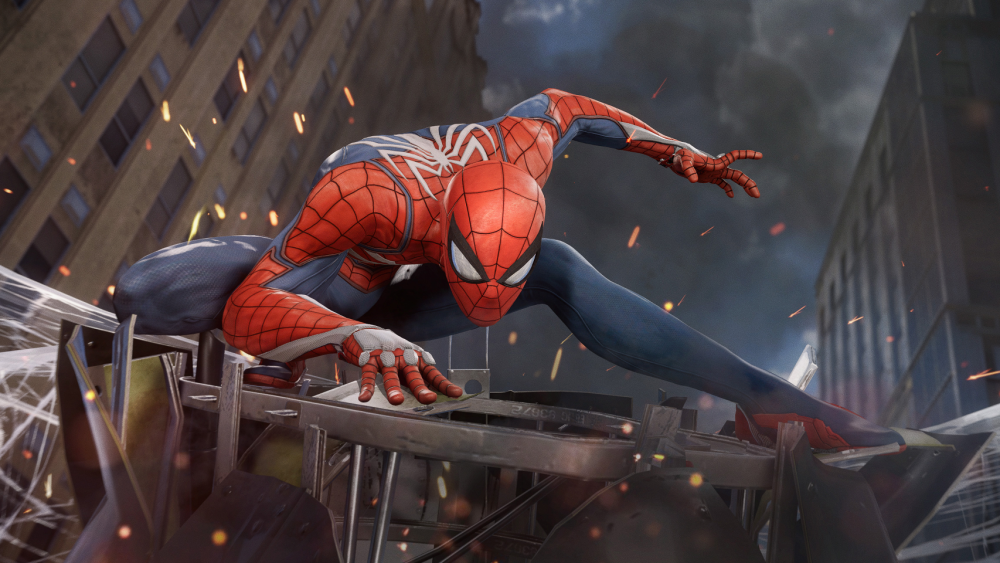 With the incredible success of Insomniac’s Marvel’s Spider-Man just a few months back, and the surprise announcement of Marvel Ultimate Alliance 3 headed to the Switch this coming year, it seems Marvel is still determined to push more of their universe into the world of gaming. In a recent video of from ex-Blizzard developers lead by Hearthstone director, Ben Brode, the funded development studio, Second Dinner, announces they have partnered with Marvel for their debut game.

The announcement video for Second Dinner receiving necessary funds to see their new project to completion can be found below:

The video quickly turns into a “recruitment” video with the 5-man team attempting to corral would-be developers to come join in on the fun, but the small drop of the Marvel partnership is enough to have fans eagerly excited. We’re not sure what type of game lies ahead for the new team over at Second Dinner, but with that kind of talent our hype should be high.

There’s reason to believe the game could be some sort of card-based game given the experience from the studio’s lead man, Ben Brode, and his work with Hearthstone. One thing is for sure, with talent thriving from former Blizzard Entertainment staff, there’s a solid chance it will be a title to look forward to.

Stay tuned for more details once they begin to surface. What style of game can we expect? Which characters form Marvel will be included? When can we expect the game to release? All of these questions and more will be answered once the new studio is ready to reveal their first project.