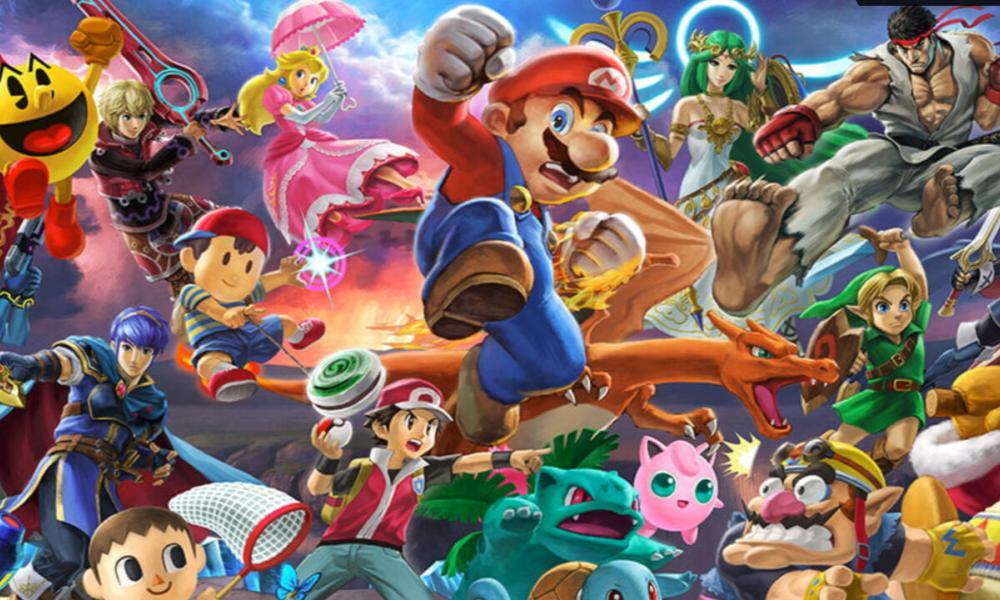 The immensely popular party brawler on the Nintendo Switch, Super Smash Bros. Ultimate, already has a massive roster of playable characters. With the largest selection of characters in the series, there’s still a handful of new characters arriving via future DLC.

So far, we have seen who two of the total six DLC characters who are joining in on the cross-over fighter. The Piranha Plant from the Super Mario series was the first add-on character announced coming as a gifted pre-order bonus. The second character, Joker from Persona 5, was revealed at the Game Awards 2018, leaving four unannounced playable characters left on the DLC list.

In a report from Gearnuke, the Japanese gaming news site, 5Channel, has allegedly leaked the remaining future SSBU characters, backed up by a small grasp of credibility. The same leak foreshadowed the recent Persona 5 R reveal which also states the new Persona title will release somewhere in the first half of 2019.

Along with Piranha Plant and Joker, the leak highlights some interesting new characters joining the Ultimate roster. Ryu Hayabusa, from the iconic Ninja Gaiden series, is said to join in on the Super Smash mayhem in hopes of releasing around the series’ 30th anniversary, which would have celebrated the original arcade release this past October. Unless, of course, we’re talking about the first console release in the series, which released in December of 1988 in Japan, but in March of 1989 in the west. Either way, the leak states a new Ninja Gaiden title to release sometime this year.

The second of the four characters is supposedly Steve, the protagonist from the Minecraft series. Rumored by the leak to be revealed at this year’s E3 event, Steve will also have the option of two alternating costumes: Alex (Minecraft) and Master Chief (Halo). The later announcement is scheduled to help promote the upcoming Minecraft DLC, Minecraft Dungeons.

And finally, the fourth leak is said to include Doomguy from the FPS series, Doom. With the upcoming Doom Eternal gearing up to release in 2019 with the Switch as one of its platforms, Doomguy is also rumored to be announced at the E3 2019 event.

All of these rumors are exactly that: rumors. None of them have officially been confirmed, but are in fact coming through somewhat reputable sources. While we still have some time to ponder over who’s still to come in Ultimate, it sure is exciting to think on all of the possibilities.