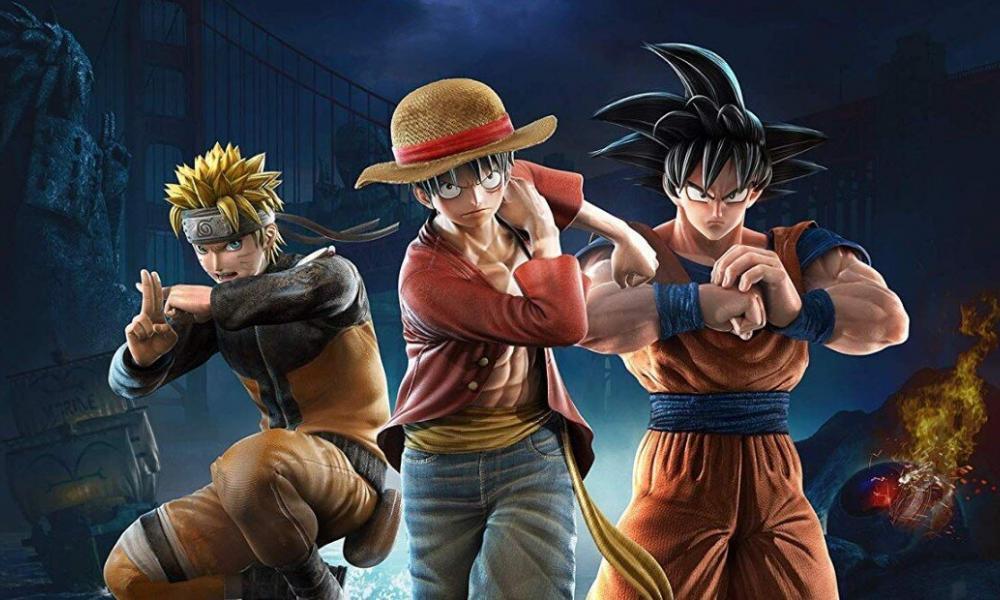 The upcoming Shonen Jump crossover fighting game, Jump Force, is setting up to release in just over a month. While we’ve seen a plethora of roster additions featuring over 30 characters from all over the Shonen Jump manga universe, players are eager to know how the game plays.

The wait for curious fans itching to get their fix in the anime fighter looks like it’s nearing as publisher Bandai Namco has revealed the three day beta period where players can dive into the online versus portion of the game.

The beta period is broken up into four different sessions spanning across the weekend of January 18-20, 2019. Each session will last three hours and will give players access to 17 characters, five different stages and experience the online lobby using six preset avatars.

Check out the beta sessions times below:

The beta will also be available to pre-load on the PS4 and Xbox One starting on January 17, 2019. There’s no mention of the beta coming over to the PC at this point, though the game is set to release on Windows.