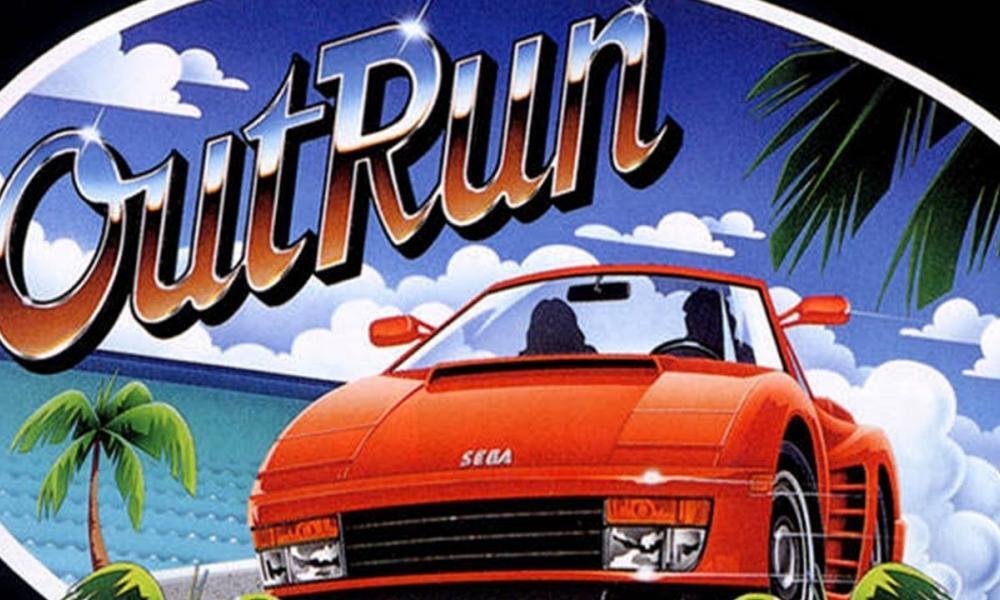 Sega Ages continues to dump nostalgia into the lap of Switch owners as the timeless racing classic, Out Run, is now available for the hybrid console. Race against the clock on the mean streets of the arcade classic fully equipped with retro flare, as well as a few updated features.

Out Run on the Sega Ages library contains the original Sega Master System and Genesis title with the inclusion of exclusive 3DS tracks and new arrangements of classic songs found in the original release. Players can also utilize newly adapted motion controls and an online ranking system as they blaze through the pixelated streets of Out Run.

Along with the arcade racing classic added to the Sega Ages collection this month, two more classics — Gain Ground and Puyo Puyo — will be available in February. Both releases will also come stocked with new features, including online ranking, online play and new modes to expand the vintage experiences.

Out Run is available now on the Nintendo Switch eShop for a standard price of $6.99.