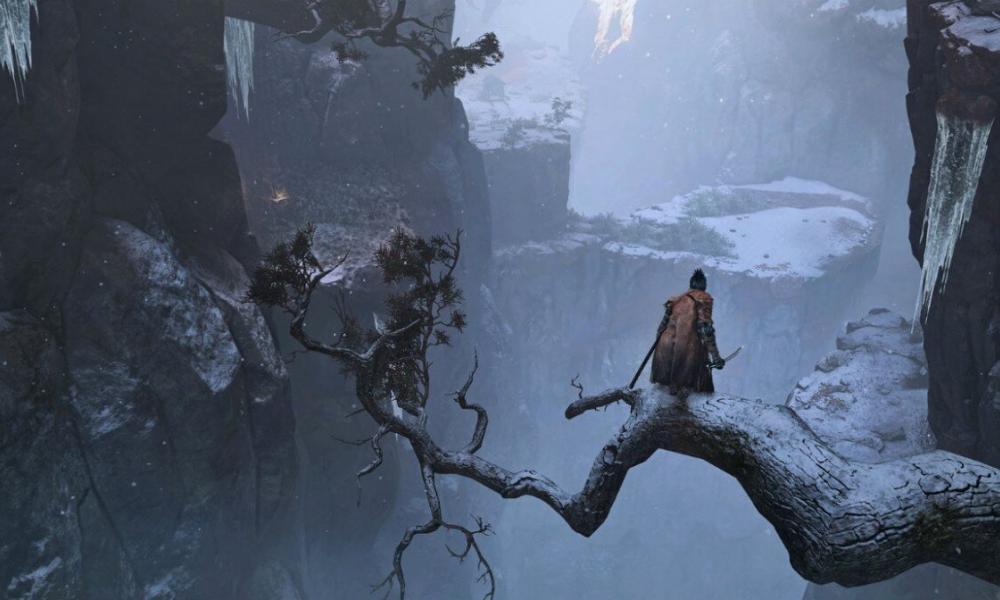 From Software’s upcoming action-adventure game, Sekiro: Shadows Die Twice, is shaping up to be one of the most anticipated releases in the coming months. While we’ve seen some footage of the new game at work, a new video from Game Informer shows us another glimpse at the new From Software IP.

Check out the video revealing the area known as the ‘Hirata Estates’ below:

Sekiro is said to be a departure from the the studio’s acclaimed Souls/Borne series which has brought forth a new sub-genre in gaming over the last decade. Focused more on the action-adventure aspect, the developers shed the RPG elements for Sekiro and are giving a larger focus on dying to work in the player’s favor.

At last year’s E3 event, Sekiro was officially revealed and gave us a small taste at what to expect in terms of gameplay. Players will utilize death in order to gain an advantage in combat, most notably during boss fights. Sekiro also introduces players to an aerial traversal method using a grappling hook.

Sekiro: Shadows Die Twice is scheduled for release on March 22, 2019 for the PS4, Xbox One and PC.