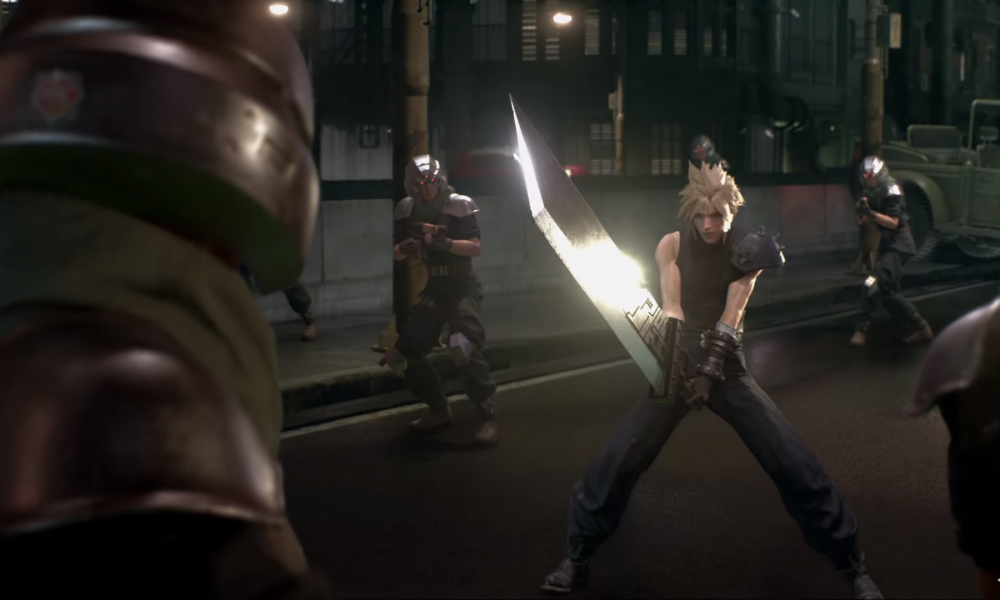 With Kingdom Hearts 3 now right around the corner, game director, Tetsuya Nomura, can now shift is focus on the incredibly anticipated remake of Final Fantasy 7. While we’re sure to learn more about the game soon after KH3 releases (at least we hope so), a rumor recently popped up on 4Chan claiming Square Enix is planning a “big” event in April to showcase the progress on the remake.

The anonymous post goes on to state a list of reveals for what will take place at this unannounced event. According to the user the event will show off each of the main characters in detail, shed a bit more light on the combat and materia system, and a closer look at the world outside of the capital city of Midgar.

The post goes on to leak a potential 2020 release date for the first of three chapters that supposedly will make up the entirety of the remake itself.

According to the post the event is scheduled for April and will run near the 2 hour mark. The show is also trying to bring series composer, Nobuo Uematsu, and his orchestra on stage for a live performance, but that all depends on his health status — and if any of this is actually official, of course.

Being a rumor with no official statement from Square Enix themselves, this should all be taken extremely lightly. However, with KH3 hitting stores (finally) by the end of this month, and Nomura freed up to focus entirely on the remake, we should be hearing more about the game regardless if this event is actually happening or not.
Stay tuned for more news regarding this rumor and any updates we figure out along the way.