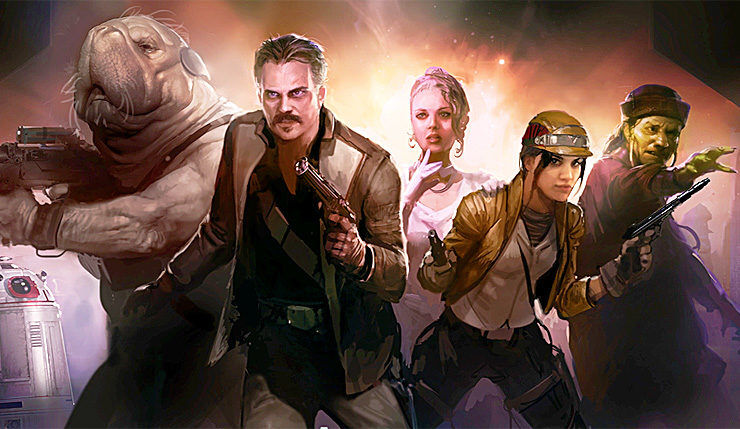 In 2017, Star Wars fans grew incredibly weary of EA’s decision making in regards to the upcoming Visceral developed Star Wars title code-named, Ragtag. Led by Uncharted director Amy Hennig, EA shut down the operation alongside Visceral Games and presumably moved development over to one of their worldwide studios, EA Vancouver.

Just over one year later, a report from Kotaku confirms the now open world Star Wars game has officially been canned. The original game from Visceral was said to be a “linear action-adventure game” but switched to “an experience that players will want to come back to and enjoy for a long time to come”, as stated by EA after changing studios.

“A development team from across EA Worldwide Studios will take over development of this game, led by a team from EA Vancouver that has already been working on the project.” – EA

The new project was then re-named to a new code-name, Orca, and was set to become an incredibly ambitious title. Players reportedly would take on the role of a scoundrel or bounty hunter set across numerous open worlds. Players could also find themselves working with various factions from the Star Wars universe.

Some speculation addresses EA’s decision to cancel the open-world Orca in favor of working towards a smaller scale title which would push the release date closer to a 2020 launch. A release window was never announced for Orca but was presumably a ways off, further resulting in EA canceling the project for good.

Dragon Quest XI S All But Confirmed For Worldwide Release In 2019
Elder Scrolls Online Continues To Grow With Season of the Dragon, Elsweyr Expansion Announced