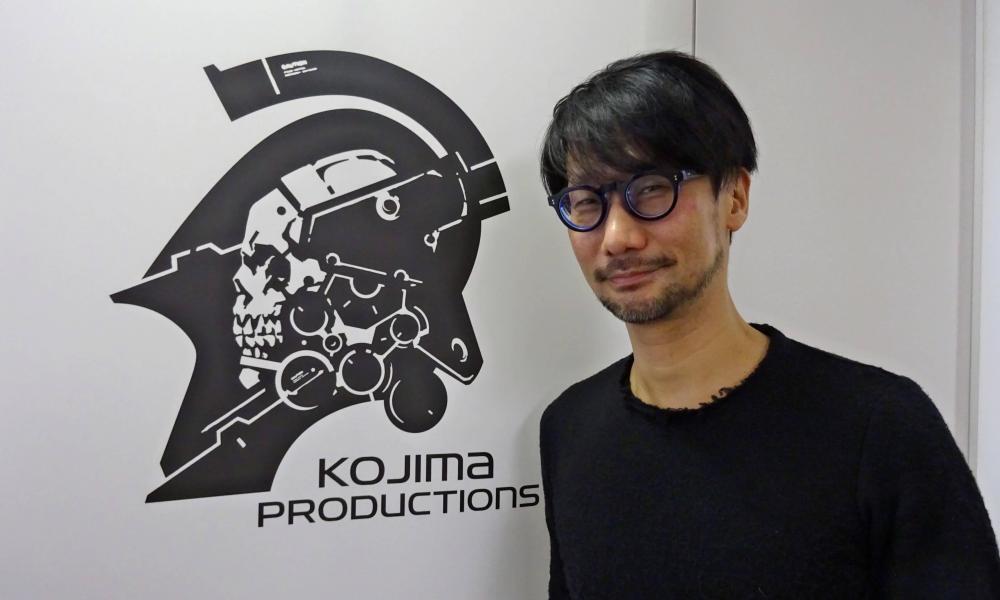 Metal Gear Solid creator and ex-Konami developer, Hideo Kojima, always tends to keep his fans eagerly waiting and frothing at the mouth via subtle hints towards his upcoming games. His most recent work, Death Stranding, has produced some riveting and mostly confusing footage thus far, but has yet to reveal any release window.

While a few teases towards when the game will release have been fluttering around the web recently, Kojima himself has recently put any rumors to rest with his tweet regarding the upcoming sci-fi adventure game.

Many fans have been crossing their fingers in hopes that the star-studded PS4 exclusive would finally hit this year, but so far there have been no conclusive reveals determining when launch day will actually be. Kojima’s tweet doesn’t exactly rule out a 2019 release, but it also paints a much broader picture for when we’ll actually get our hands on the highly-anticipated title.

Death Stranding is the debut title from Kojima Productions since leaving Konami. There’s no official release window for the game, but it’s releasing exclusively on the PS4.