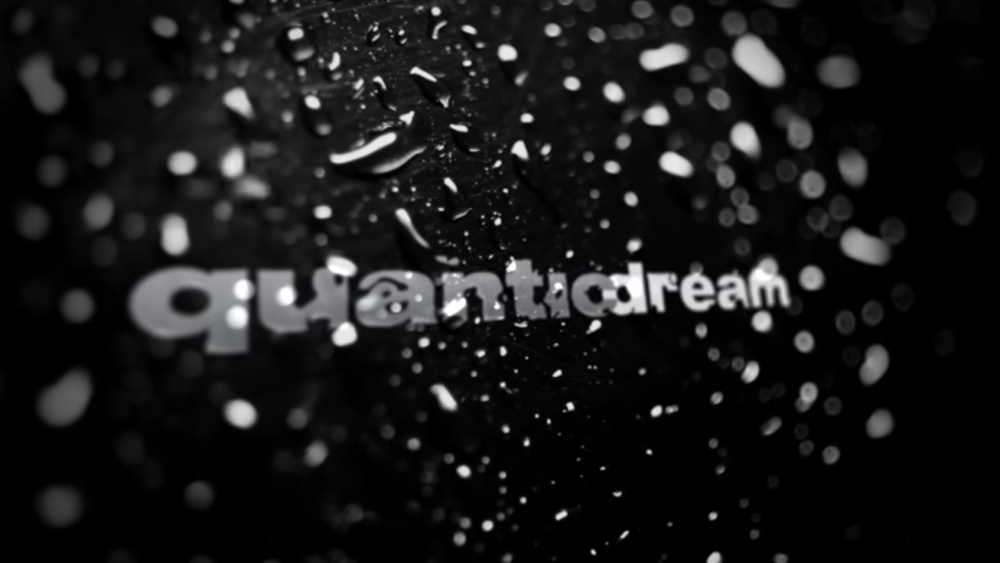 The developing team behind the cinematic interactive drama titles Heavy Rain and last year’s Detroit: Become Human, Quantic Dream, are partnering up with one of China’s leading gaming divisions, NetEase. The Chinese internet company has acquired a minority stake in Quantic Dream in hopes of expanding the growth of both companies for future projects leading to technological innovations in the near future.

While the NetEase stake purchase is only a small chunk of ownership, Quantic Dream will continue to produce riveting titles under the guidance of the studio’s lead creative director and founder, David Cage. With the acquisition from NetEase, Quantic Dream will be expanding beyond the Playstation platform — a platform where the studio’s previous three games released exclusively.

“We want Quantic Dream to take a key role in this exciting future and having NetEase by our side as a strategic partner will allow us to expand our creative vision and develop the company to its fullest potential. NetEase understands what Quantic is about as they share our passion for high quality games and our ambitions for the studio.” — David Cage

The move to partner with NetEase will look to advance the studio’s development in both multiplatform gaming and new technologies for the next generation of gaming. With NetEase focusing their time on PC and mobile markets, will Quantic Dream’s games begin releasing on those two platforms specifically? Or, will they branch out even further and release their games on the Xbox and/or Nintendo systems, as well?

Only time will tell where this self-proclaimed “strategic investment” will land the industry veterans, but it seems to be a rather exciting time for those involved with the multi-talented video game developers.