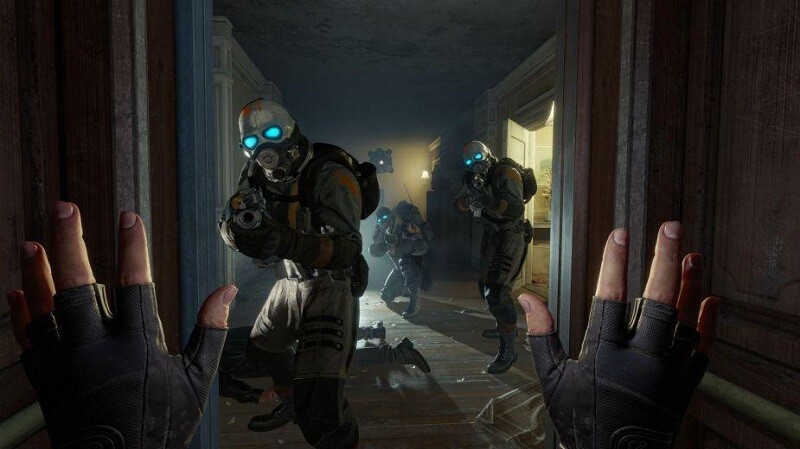 Things are starting to heat up in terms of both weather and the video game release calendar, as March is set to be the first really big month for gaming in 2020. While there are numerous games set to launch next month, there are a handful that stand out from the crowd as being highly anticipated. Some of these games we have been waiting far too long for, and this article rounds up the top 5 most anticipated games of the month.

Ori and the Will of the Wisps

The Metroidvania genre certainly isn’t the biggest or most saturated genre on the market, but it is one that typically delivers phenomenal titles. Ori and the Blind Forest carved its own niche by offering a gorgeous and heartfelt (and heartbreaking) story, and 5 years later we are finally getting a follow-up. Ori and the Will of the Wisps looks like it is going to offer another gorgeous world and engaging Metroidvania gameplay to sink hours and hours into. The game releases on March 11th for Xbox One and PC.

I know that the term “Souls-like” for new games these days is way overused, but in the case of Team Ninja’s Nioh it is an extremely valid descriptor. They took what FromSoftware did with the Souls series and put their own twist on the formula, and the results were an exceptional game that stood toe-to-toe with its inspiration. Nioh 2 is actually a prequel to that game, but it nevertheless looks to be upping the ante with online co-op play, character creation and Yokai soul superpowers. We’ll see how punishing the game ends up being when it launches on March 13th.

It’s hard to believe that it has been 8 years since the last main installment in the Animal Crossing series, and 12 years since the last home console release. While the Animal Crossing series has stayed in the headlines thanks to a series of spin-offs since 2012’s New Leaf, longtime fans are finally getting the follow-up they’ve been waiting for. Animal Crossing: New Horizons is set to offer the whimsical life-simulation gameplay that fans have come to expect, but with a number of quality of life upgrades and improvements. Players can begin their island life when it launches exclusively for Nintendo Switch on March 20th.

The lead up to the release of id Software’s DOOM (2016) was an interesting one, as people were unsure of what to expect. The series had been dormant for several years, and a lackluster multiplayer beta didn’t exactly give anyone high hopes for the finished product. What many weren’t expecting was that it would end up delivering one of the finest single-player FPS campaigns of recent memory, with just about every second packed with brutal and thrilling action. The follow-up in DOOM Eternal is set to deliver yet another thrilling campaign on top of fixing its predecessors lacking multiplayer component, and this time hopes are very high. We’ll see if it can live up to the hype when it launches on March 20th for PS4, Xbox One, Stadia and PC.

If you’ve kept up with the gaming scene at all over the past decade or so, you’ve likely seen at least one person asking when Half-Life 3 will finally come out. While Half-Life: Alyx isn’t quite what fans have been waiting for, seeing as its been well over a decade since the last game fans will more than gladly take it. This game is set between the events of the first and second games, with the protagonist being Alyx (who originally didn’t come into the story until the second game). She and her father are battling the occupying alien Combine, who have a stranglehold on humanity by the time the second game rolls around. This is a VR-exclusive release and will come to all PC-compatible VR headsets on March 23rd.