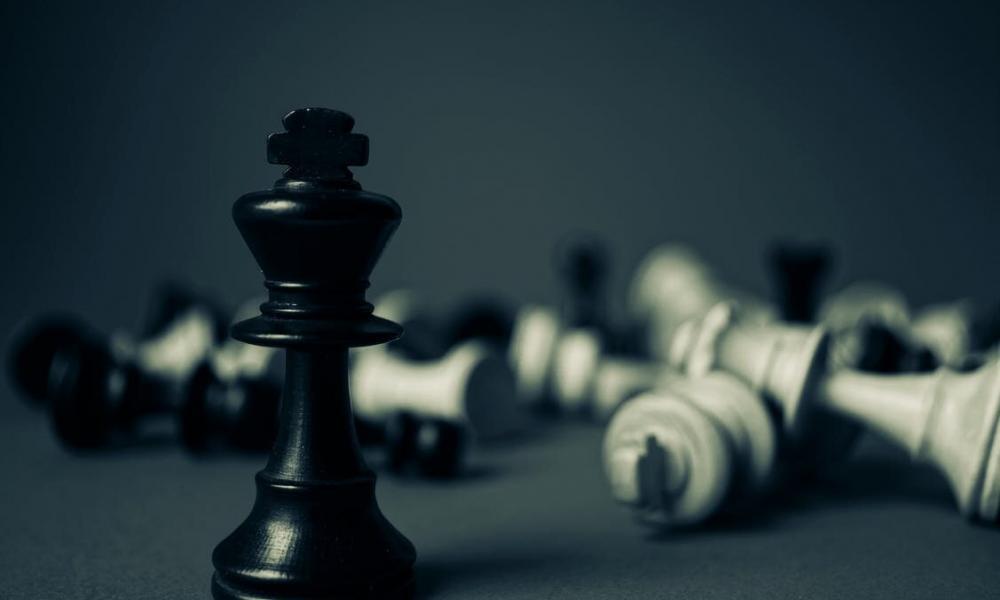 Playing is something which not only dates back to the dawn of civilization, but which predates human culture entirely. Playing is a behavior that has been widespread among animals of all kinds for as far back as we can tell, with games having a critically important role in many societies and groups as a way of learning and entertaining. As a race, humans have refined play and created myriad games, each of which has its own set of rules and objectives.

Many of these games, which may have originated as teaching mechanisms or tools for establishing meaningful social interactions, have become formalized over the years to the point where there are accepted physical versions that can be purchased in shops. More recently, many of the games we know and love have started to appear online. There are multiple benefits to playing online, including removing the hassle of setting up physical components and re-setting for each subsequent game. Almost all the classic games that most of us remember playing as children are now available in some format or another to play online.

Many of us have fond, or even not so fond, memories of playing board games with friends and families as children. These games can be fun, but to play them physically requires multiple factors coming together. Someone needs to own the game; all players need to co-ordinate to find a time when everyone is free; there needs to be a venue where players can get together. Playing board games online removes these constraints and makes those games accessible to everyone whenever and wherever they feel like playing. There are multiple ways to play board games online. These might include video chat which, while still requiring each player to own a copy of the game, mean that everyone can join in no matter where they are. At the other end of the scale are tabletop simulators, where a specially adapted 3D version of your favorite board game can be accessed online. These can be challenging for beginners, especially as most do not automatically enforce the rules of play, but the huge range of content and immersive graphics make these an inspiring choice. There are also various apps that offer multi-player modes, such as the popular Words with Friends, which is an online variation of Scrabble.

The card game blackjack has been around for several centuries. While its exact origins are unknown, it dates back at least as far as 1700, where “Vingt-et-Un was known to be a popular game in French casinos. The game evolved throughout America in the 19th century and became a stalwart of 20th century casinos across the world. In the 21st century, we are increasingly seeing people turning to the virtual world to play blackjack. For many, one major downside of playing blackjack is the risk associated with the game, but with free online blackjack readily available, players can play purely for fun, without having to worry about incurring any losses.

Early online limitations included a noticeable lack of the atmosphere that makes casino blackjack so exciting. However, over the past decade or more, technology has advanced to the point where live play online casinos can virtually replicate the brick and mortar experience, while bringing all the advantages of online play to the table.

The online world provides an ideal environment for chess players of all levels and abilities. Beginners can access tutorials and practice games to help them learn the intricacies of one of the oldest and most complex games in existence. Experts can find opponents of a similar level to challenge and motivate them. Online tournaments offer all the anticipation and excitement of physical tournaments but from the comfort of your own home. Chat facilities allow for comparing notes without distracting other players in group mode, and the sites offering online chess will typically allow for customization on the interface to facilitate a pleasing viewing experience.

Mastering online poker requires some slightly different knowledge and skills to playing face-to-face, but essentially the game is the same and many people re choosing to play online for the convenience, ease of access and ability to play multiple opponents at any time. Online poker players need to spend some time learning the sorts of tells they might see if they are to be successful in beating their opponents. Things like betting patterns and speed of play are necessarily more important than body language when playing online unless it is a video game where the opponents can be seen. Strong, adaptable poker players will be able to master both styles of play.

Online bingo is one of the most popular games in the world and only continues to increase in popularity year on year. The game is increasingly attracting new audiences, with the demographic shifting to a younger bracket and with more men choosing to get involved. Online play initially caused doubts among hardened bingo enthusiasts, who worried that the social aspect of the game would not translate. However, the vast proliferation of online bingo sites shows that is not the case. In fact, facilities such as live chat and chatroom games can make online bingo more sociable than a visit to the bingo hall, where play is mostly conducted in silence.

While some people are often reluctant to give up their traditional games, adapting to online play has numerous advantages across almost every sector. Bringing online play to the table ultimately increases the times when playing is accessible and opens the door to multiple new opponents and playing styles.

The 3 BIGGEST Game Releases Of June 2020
Ever Been An Apple Arcade Subscriber? You May Be Getting Another Month Free