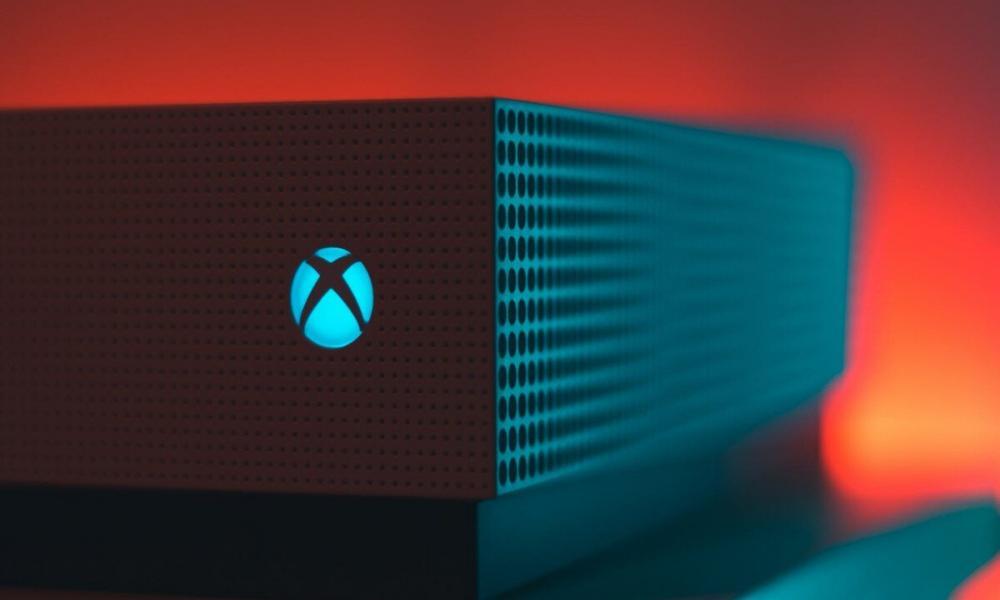 Microsoft has acquired the owner of video game publisher Bethesda, ZeniMax Media, in a deal worth a reported $7.5 billion. Under the agreement, Microsoft will own a plethora of games, including Doom, Fallout, Wolfenstein, The Elder Scrolls, Starfield, Dishonored, and Prey, among others.

The agreement adds to the company’s cloud offerings and highlights how serious Microsoft is about building a cloud gaming service that is head and shoulders above the rest. In 2014, the tech giant bought Mojang, the studio behind Minecraft, for $2.5 billion, capitalizing on its global popularity.

What Does This Mean for Microsoft?

Microsoft is in a race with its competitors to launch a cloud-based gaming service that will plug a hole in the market and provide players with a less hardware-centric, accessible alternative. While the rest have made strides – Amazon has only recently released Amazon Luna and jumped into the ring – this acquisition marks Microsoft as the industry leaders.

Not only is the selection of games better than Amazon’s, Google’s and Nvidia’s, but it’s easier to move between playing games on the Xbox to an Android mobile device thanks to Microsoft Cloud. Although it’s not available on PC yet, the fact that users can transfer 150 Xbox games to their streaming device is very impressive.

Microsoft even has answers for the glitches that people find in the system, with an upgrade to Xbox Series X hardware due imminently to eliminate the bugs.

Games are no longer just about picking the leading console. PC gaming is stronger than ever, with everything from the best casino bonus to a selection of shooter and RPG games available online.

Whether it’s a traditional gamer experience or an advanced UX, Microsoft is aiming to tick every box. The Silicon Valley company is in a battle against Sony that it doesn’t plan on losing. The latest acquisition is evidence of this since all the titles mentioned will be honored concerning their previous arrangements with rival brands. But once the agreement is over, they will only feature on other consoles on a case-by-case basis, and the same goes for future releases too.

It appears Microsoft is leveraging its cloud gaming solution to cement its position in the industry via Xbox Game Pass and releases such as Bethesda’s highly anticipated Starfield. After all, gamers are fiercely loyal and MS may feel that future absorbing titles could help them sway opinion.

For Microsoft and Bethesda, this provides a level of flexibility that both are bound to enjoy. The latter will clearly benefit from the technology giant’s knowledge and resources, leading to an even higher quality of games, whereas Microsoft can continue to promote games to boost the brand.

Also, even though they have superior resources, it’s evident that MS’s teams will learn a lot from the publisher that competed against them with limited resources.

The future is unclear because Amazon, Google and Nvidia are bound to react, and it could lead to a developer battle with lots of twists and turns. Of course, the competition is healthy for the average gamer as it looks set to revolutionize the sector for the better.