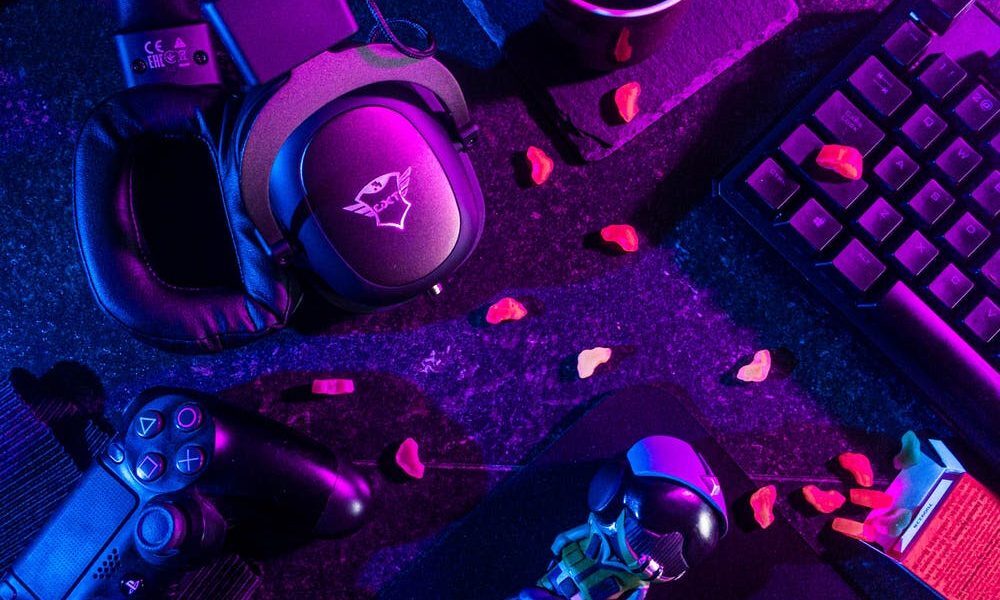 Gaming crossovers are a great way to bring in new people and drive up interest in a title. With that being said, crossovers aren’t as rare as they once were. More and more gaming companies are now embracing crossovers, to the point that some may say that it has lost its appeal. And while this is true to some degree, there are still crossovers that are really effective when it comes to adding a whole new dimension to a game. To prove our point, we’ve put together a list of five of the most interesting crossovers.

Forza Horizon 4 is the eleventh installment in the Forza series. The Forza series is known for its ability to emulate realistic racing conditions and offer accurate representations of real-world cars. And while they’ve partnered with car manufacturers before, Forza Horizon 4 features one of the most interesting collaborations in the entire series.

For a series that prides itself on realistic racing, Forza also knows when to cut loose and have a little fun. Nothing exemplifies this more than the Halo crossover that features Master Chief and the iconic Warthog.

Fortnite is no stranger to crossovers. But if we had to pick one as the most interesting it would have to be the Travis Scott concert. Not only did this crossover include custom skins and emotes but it also paved the way for one of the most unique digital experiences of 2020.

The Verge’s article on the Travis Scott crossover details that the crossover included an interactive digital concert that turned the Fortnite island into a music stage. What’s great about this crossover is that it hints towards a future wherein music and video games will be working hand in hand to deliver immersive musical experiences to millions of people from all over the world.

When you think of the popular TV show Rick and Morty, a fantasy puzzle game isn’t the first thing that comes to mind. This is what makes this Rick and Morty crossover so interesting. The sheer absurdity of this crossover shows what gaming collaborations can achieve when one thinks outside the box. The game features original dialogue spoken by the characters that matches their characteristics from the show. It is a fun addition to the puzzle game.

However, this crossover shouldn’t be too surprising as Rick and Morty have appeared in other games, demonstrating how they have become pop culture icons. The comic nature of the duo makes them perfect for every type of genre, including slot games. Foxy Bingo’s pop cultured-themed slots include an official Rick and Morty game that features the iconic imagery and characters from the show. The show has also produced its own game in the form of the Pokémon-clone Pocket Mortys. One thing that all of these games have in common is that they maintain the show’s penchant for fun and wacky adventures. This is seen in Merge Dragons with the exclusive cow-dragon hybrid featured in the crossover event.


While crossovers in fighting games aren’t exactly new, Mortal Kombat has always had a knack for creating interesting crossovers for their iconic fighting game. One way that they’ve done this is with the inclusion of popular film characters. The franchise has had everyone from the Teenage Mutant Ninja Turtles to Jason of the Friday the 13th franchise appear in their games.

However, the latest iteration of the game may have topped all of the previous crossovers. This is because Mortal Kombat 11 features John Rambo of the legendary Rambo franchise as one of its available fighters. To add to this, CNet’s article on Mortal Kombat 11 details that Sylvester Stallone voiced the digital John Rambo. This is certainly a treat for fans of the popular action film franchise, as they can finally play as one of the most influential action heroes of all time.