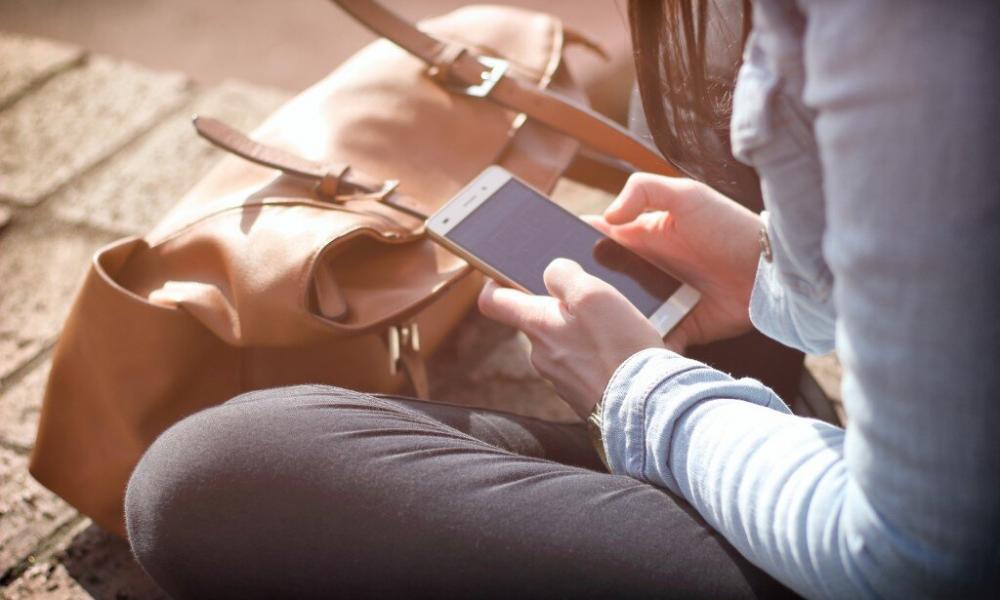 Being top of your chosen profession is never enough for today’s celebrities.

Winning trophies, acting in the biggest movies or having millions of followers on social media is only the start of a celebrity’s earnings or project. Whatever industry they are in, there will be some attempt to branch out into something new. For instance, a basketball player might launch a fashion range, or a social media star might release a record.

Celebrity endorsements work for both the company and the celebrity, according to Medium.com. Of course, the company gets a boost from being associated with a popular icon, but that person also expands their reach into a new market, maybe finding new fans.

One way some celebrities have sought to expand their reach is through video games. With the rise of mobile apps, it is natural that some celebrities will seek to develop their persona through the medium of mobile, reaching people in their own homes on an interactive level. Some celebrity mobile games have been successes, and others have not, but one thing is certain – good or bad, they do generate publicity and column inches for those they feature.

So, here are four such games you could try today if you dare!

If you asked 1,000 people which celebrity they thought would release an app to drive their brand, probably half would answer back with a Kardashian. Kim Kardashian was the first member of the family to spring to people’s attention unless you watched the OJ case of course, and it stands to reason she has her own app. It was one of the first of the genre and allows you to create your very own star to walk the red carpet, go to clubs and find love. Virtually, of course.

Ronaldo is a real celebrity, a man not only at the very top of his profession but one who has been there for over a decade. He wins trophies and acts as a role model for millions on the soccer field, so it may surprise a few to find he is the star of a soccer-based platform game. Instead of taking CR7 around a sports field, he had to jump, dodge and kick his way around Moscow in this title, collecting coins along the way. It’s an endless runner game, but well worth checking out if you are a fan of the genre. Just don’t expect to curl in a 25-yard free-kick at any point.

Dan Bilzerian is a celebrity for the modern age, built on a social media profile and a lifestyle he presents, rather than any skills he has. Bilzerian claims to have won millions playing poker, reports Poker.org, but those claims are disputed. He is something of a gamer though, and not just around the poker tables. He showed off his games room in a series of Instagram posts recently, obviously, and appears to be a keen player of first-person shooters. He would have to be keen to glean enjoyment from his own rather indulgent mobile game, which was not well received by gamers if UniLad is to be believed. The object was to save him, the Dan of the title, from hordes of bikini-clad zombies. Sigh.

Jason Statham is an actor usually appearing in high-octane action adventures in which he fights the world and wins. He made his name in Guy Ritchie’s British gangster films of the late nineties, and as you would imagine his mobile game plays very much into his acting roles. You are a part of Statham’s fictional elite paramilitary team SPEAR, using your acute sniper skills in a first-person fixed-perspective shooter to battle terror groups and stereotypical bad guys in desert locations around the world. In fairness to Statham, it is not a bad effort and certainly more playable, and believable than Bilzerian’s zombie romp.