Lindsay Lohan Wants To Star In a Mean Girls Sequel. 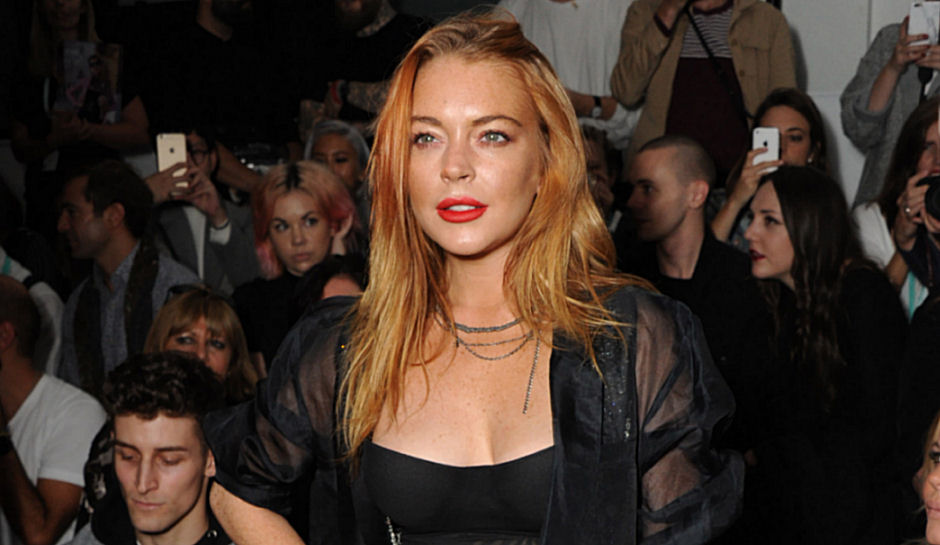 Featured Image Courtesy of The Inquisitr.
Lindsay Lohan Wants To Star In a Mean Girls Sequel.

Lindsay Lohan has had a tumultuous career to say the least. Making her big-screen debut in The Parent Trap and then moving onto the critically and commerically successful Freaky Friday alongside Jamie Lee Curtis, Lohan quickly catapulted to a teen idol status. Perhaps her biggest role came afterwards in 2004 where she starred in the cult classic, Mean Girls. Mean Girls remains relevant to this day and, perhaps looking to stay relevant after a string of DUIs and rehab stints, Lindsay Lohan has told the Daily Mail that she wants to star in a sequel to Mean Girls: Mean Moms.

“Mean Girls 2 would be great, it’s something I’ve always interested in doing… it has such a great cult following it, would be wonderful to do something else…All of us should have kids, like a Housewives of… And all my kids are from Africa… we’ve adopted them or something funny.”

I’m not sure whether Mean Girls really calls for a sequel. Is this desire to work on Mean Girls 2 really because Lohan thinks there’s more of a story to tell? Or is Lindsay simply looking for something to catapult her back into the limelight. I’m also a little perturbed by the idea of adopting African kids being a point of humor. It’s possible for it to be funny if the film is written in a way where the focus is on Lindsay and her rationale for these adoptions, but I can also see it toeing the line of being a little racist.

Whether or not the sequel lives up to the original, I’d definitely go see it. Mean Girls has a huge fan base, and even if the film bombed critically it would probably see a decent amount of commercial success. Really all we have is the fact that Lindsay Lohan wants it to happen. The actual production lies in the hands of a studio. We’ll have to see whether Mean Moms ever comes to life, as this is all very preliminary.