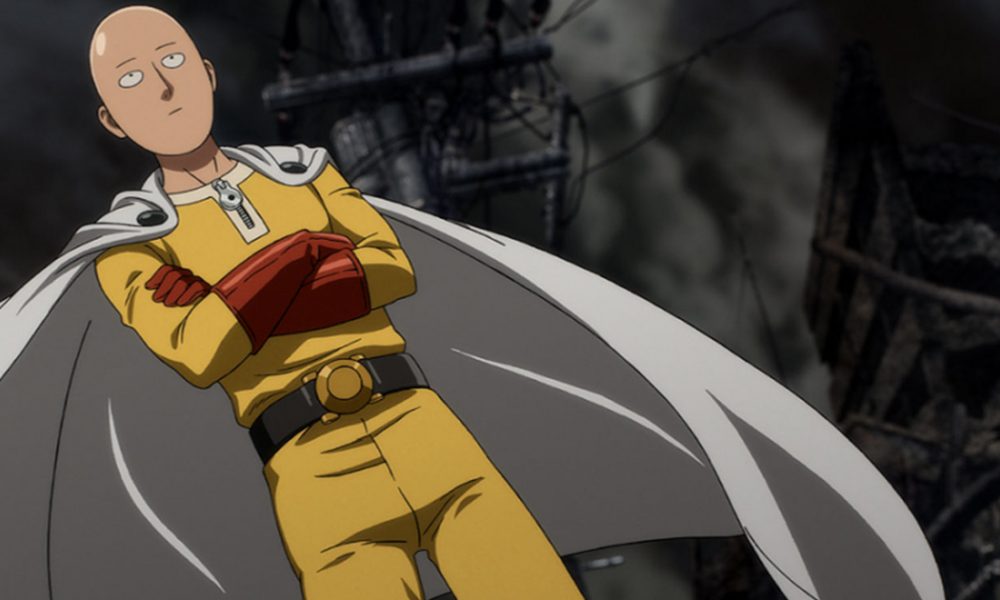 Season 2 of the popular anime, One-Punch Man has officially been announced to be in production.

This information comes via a twitter post by Ken Xyro who tweeted a magazine advertisement confirming that the second season is currently in production. Beyond that, there’s way of telling how far into production they are or when the show might release.

Production is in progress. Exact date is TBA.
(This scan is pretty bad btw) pic.twitter.com/yIVuASsa6U

If I had to guess, One-Punch Man season 2 will likely release around Winter or Fall 2017. Most anime announce their production 2-3 seasons before release, so it would fall perfectly in line with that timeframe.

The second season was first announced to be green-lit last September at a fan event by the show’s cast and a member of Jam Project, the band who made One-Punch Man’s theme song.

One-Punch Man is based on the superhero parody manga of the same name which was illustrated by Yusuke Murata and written by ONE. It features the bald headed superhero Saitama as he searches for thrilling fights. Unfortunately, he can’t find anything close to an enjoyable fight. Saitama is just too strong, resulting in every fight ending in just a single punch.

If you still haven’t watched One-Punch man, you can find the first season on Hulu and Netflix. The show is only available subbed on both services, but Netflix will be adding the dubbed version in the near future. Now, if you can’t get enough of One-Punch Man’s humor, I suggest watching Mob Psycho 100. It’s another show based on a manga authored by ONE. You can find it in both subtitled and dubbed forms on Crunchyroll and Funimation.