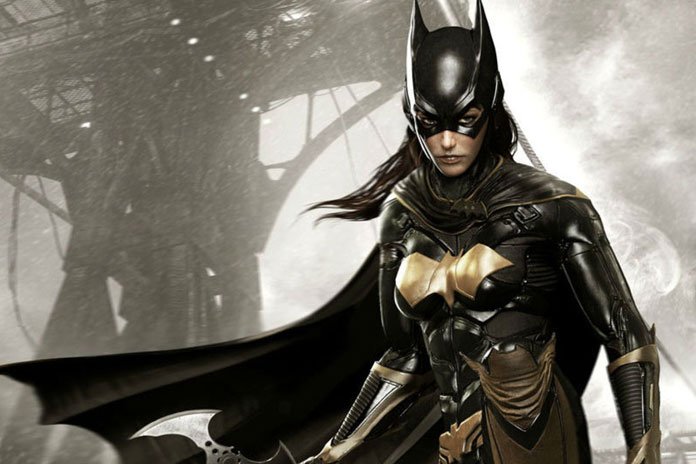 Joss Whedon, the acclaimed director of the Avengers and Avengers Age of Ultron, appears to be heading to DC and Warner Brothers to direct a standalone Batgirl movie. In a move sure to stun fans on both sides of the comic industry, Variety is reporting that Whedon is close to signing a deal which will see him write, direct and produce the entry in the DC Extended Universe.

For those not in the know, Batgirl is traditionally the alter ego of Barbara Gordon; daughter of Commissioner Gordon. Gordon has been known in the comics not only as Batgirl but also took on a support role as the Oracle after the Joker paralyzed her during the events of the Killing Joke. The character has been seen in animation movies and television shows such as the classic Batman show starring Adam West. Barbara Gordon also appeared as her father’s successor as Commissioner in the recently released LEGO Batman Movie. 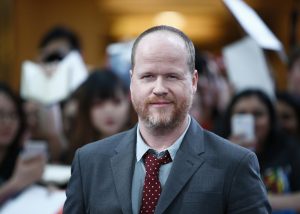 Whedon is clearly no stranger to cinematic universes as he not only helped build the Marvel franchise with his Avengers films, but also had a hand in creating the Marvel television show Agents of Shield. It is odd, though, that he would join DC and take on another superhero film after his comments coming off of Age of Ultron:

“I was so beaten down by the process.”

“Some of that was conflicting with Marvel, which is inevitable. A lot of it was about my own work, and I was also exhausted.”

Whedon goes on to say that he felt he did a disservice to the film and says that the problems with the film “frustrate me enormously.”

With this news of a Batgirl movie on the slate for DC and Warner Brothers, it marks the second female led superhero film after the soon to be released Wonder Woman. The studio is also planning a Gotham City Sirens film featuring many female characters from the Batman heroes and villains pool including Margot Robbie returning as Harley Quinn. This Batgirl film adds to plans for a Suicide Squad sequel, Aquaman film in 2018 and Dwayne “the Rock” Johnson playing Black Adam in a Shazam film and spinoff.

Aaron GreenbaumSeptember 15, 2017
Read More
BioWare Tweets That Mass Effect: Andromeda Improvements Are in the Works
The ‘War for the Planet of the Apes’ Begins With New Trailer