The Defenders To Start Defending Netflix In August 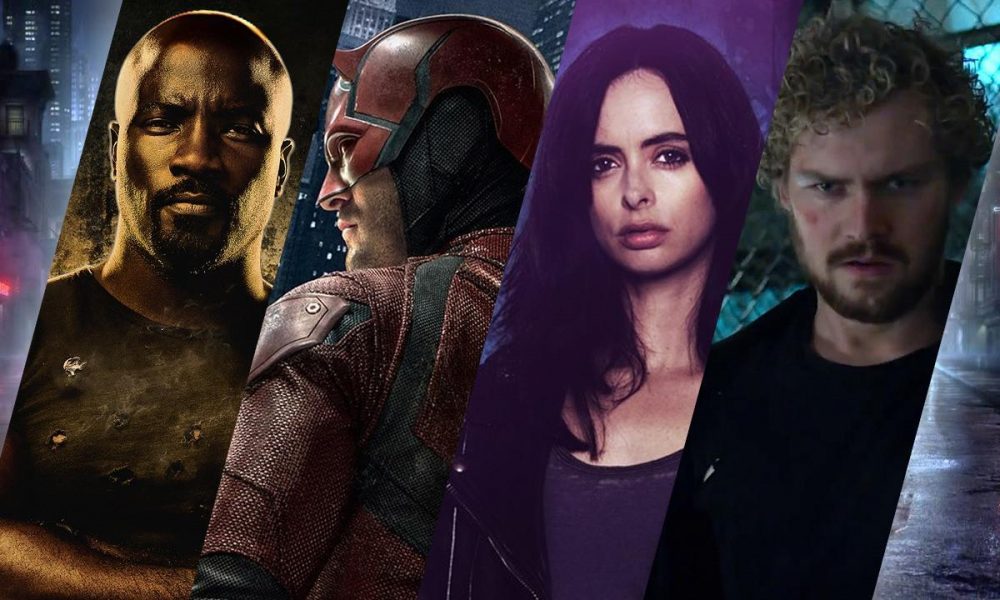 The Defenders To Start Defending Netflix In August

After years of build up, Marvel’s The Defenders is finally releasing on Netflix this summer. Starting on August 18th you’ll be able to binge watch the long-awaited team up of Jessica Jones, Luke Cage, Daredevil, and Iron Fist.The release date was found earlier today through a Youtube clip featuring all four defenders taking an elevator ride in Midland Circle.

If you look on the top left of the video, you’ll see a series of numbers: 23.253.120.81.You can plug those numbers into your browser as a URL, and this will take you to a website for the NY Bulletin, which is a paper in the Marvel Netflix Universe. It was most prominently seen in Daredevil as the workplace of two series regulars: Ben Urich and Karen Page. Once there, scroll down to the bottom and you’ll see a line saying “Watch Marvel’s The Defenders All Episodes Streaming Only on Netflix August 18.”

Other than that small reveal, the NY Bulletin website still has more content for fans to enjoy. You can browse newspaper covers which highlight pivotal events leading into The Defenders. The Bulletin website also includes a bit of fun video content. You can find a short interview with Iron Fist’s Meechum siblings at the top of the page. If that’s not your cup of tea, try clicking on the advertisement for Colleen Wing’s Chikara Dojo. This will bring you to her personal website. You can check out testimonials for her dojo or watch a cheesy video attempting to persuade youths into signing up.

While there, scroll down a bit more to find an advertisement for the Rand corporation. Clicking it brings you to Ward Meechum’s LinkedIn Page, which is filled with overly detailed information about his character in Iron Fist.

Many Marvel Netflix shows suffer from drawing out content. Fans often say that each show would be better off with maybe 3-4 fewer episodes. Luckily, The Defenders first season is limited to 8 episodes, rather than the usual 13. We’ll see how it plays out when the show launches on August 18th.