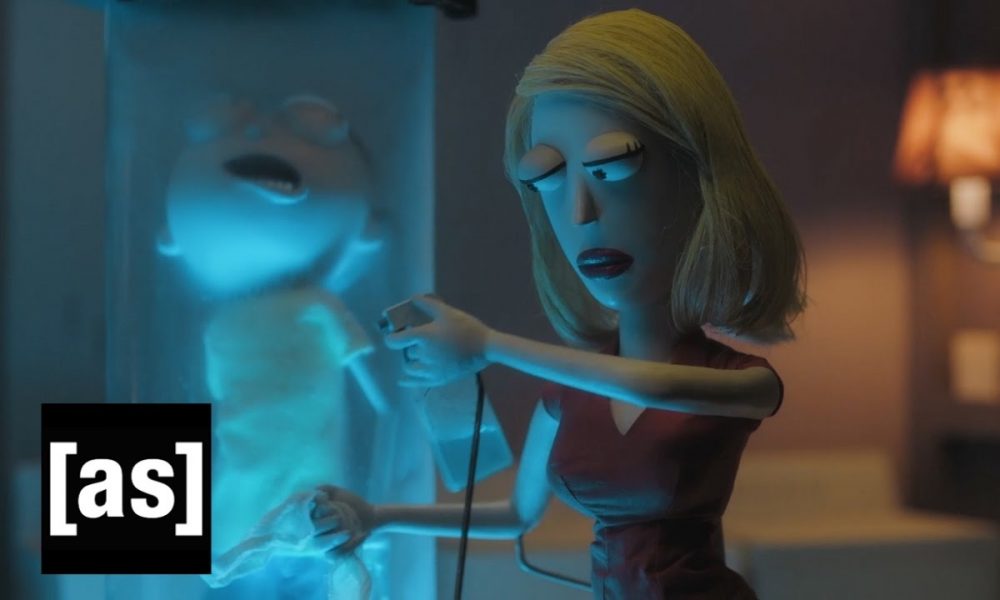 Rick and Morty Season 2 ended on October 4, 2015. Fans have been desperately waiting for Season 3 to start. There was speculation that it would release at the end of 2016 but that didn’t happen. Early 2017 was the next guess but no date was specified. Adult Swim is notorious for their April Fool tricks such as airing the same episode of Harvey Bird Man for hours or playing the entire Aqua Teen Hunger Force Movie in a tiny box in the corner of the screen.

Adult Swim has out done their selves this year by airing the first episode of Season 3 on their live stream. Rick and Morty fans went crazy to finally see a new episode. While other shows airing during their broad cast with laugh tracks, Rick and Morty was on loop via their website. Airing something this big on April Fools day seemed to be a joke but luckily it was the full episode with no goofs or any editing.

There was zero marketing to announce that this was happening. The episode airing all night spread word of mouth all over the internet via social media. You can currently watch every episode including Season 3 Episode 1 on AdultSwim.com. Rick and Morty ads are being played letting fans know the new season continues this summer. After each episode there are some commercial bumpers in the form of stop motion Rick and Morty style. These add some nice fluff to hold people over till the summer.

Make sure to catch up with the marathon stream leading up to the newest episode! 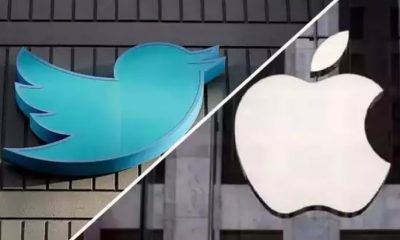