New Transformers Trailer Is Exactly What We Needed 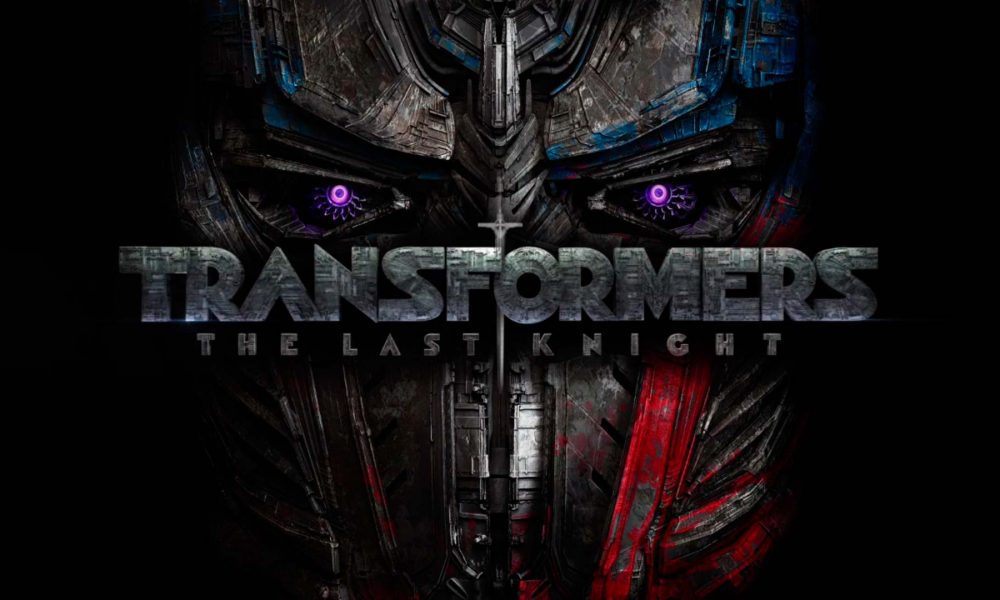 New Transformers Trailer Is Exactly What We Needed

Say what you will about the Transformers film series, but the latest trailer for the fifth installment proves they know how to make a great preview. Transformers: The Last Knight has a lot of odd parts to it that hopefully will mesh together into a coherent story. Michael Bay is back to direct the newest entry and not only gives us robots from space, he also gives us knights of the round table and Nazis. Sadly, we are not show the latter but we do get a better glimpse as to the Transformers roles during the medieval times.

The trailer shows a lot of what was already expected from earlier reveals. Optimus Prime has been discovered in space by what seems to be one of his deities after he left Earth in the down right dumb ending of Age of Extinction. Prime seems to be mentally manipulated to return to our planet and activate some sort of beacon that sets both our planet and Cybertron on a collision course. We are also shown how some of the Autobots were actual knights at King Arthur’s table which is honestly pretty cool. We see Wahlberg’s character seemingly on his own when he meets a very headstrong little girl who wants to fight against Megatron and his Decepticons. That’s right, Megatron is back again somehow.

Emotional music swelling to shots of old characters returning, Prime going on a rampage, and extinction levels of destruction make this trailer one of the best for the franchise since the original Dark of the Moon trailer.

Zach RileyJanuary 31, 2023
Read More
Kingdom Hearts Gets Its Own Pandora Station for a Week
Platinum Games Wants All of Its Games on PC