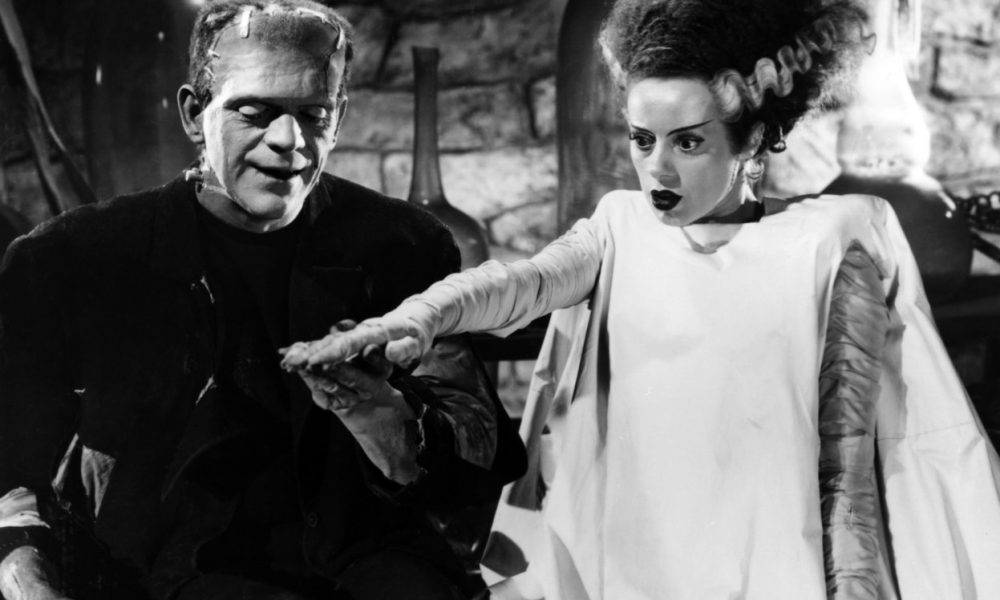 In 1935 James Whale reinvented Mary Shelley’s classic horror and directed Bride of Frankenstein. This film carried on from the story of Frankenstein and his terrifying creation. Boris Karloff, one of the quintessential horror actors of all time, reprised his role as Frankenstein’s monster. The story began by clarifying that Dr Frankenstein and his monster were still very much alive and trying to move on with their lives. But an encounter with a crazed scientist lured the Doctor into creating a female companion for his monster. So began the task of creating a Bride. More madness, more monsters and more Frankenstein- this was a film that was always set to succeed. A sure set winner for a remake then?

The man taking on the challenge of bringing Bride of Frankenstein back to the big screen is Bill Condon. Despite having studied philosophy at Columbia University after graduating from High School, Condon soon found his true calling. Having spent over 35 years writing and directing films he has built up quite a back catalog. Bill’s previous hits include Dreamgirls and Kinsey. His stand out directing skills have also led to 5 of his actors being nominated for Oscars. Condon was lucky enough to bag himself an Oscar win back in 1999. This ceremony saw him take home an award for Best Writing, for his work on Gods and Monsters.

So, what do we know about Frankenstein’s next outing?

Bill is still liaising with Universal Pictures about taking on the task of directing The Bride of Frankenstein. While the film is still in the early stages horror fans are already getting excited. Cinematography has come a long way since the 1930s. So we could be in for a very different visualisation of Dr Frankenstein and his monster. Condon’s previous work seems far removed from the genre of horror. But the idea of a remake is something that he has proven his abilities at. Recently Condon directed Disney’s modernised version of Beauty and the Beast. This foray into the art of the remake has proved that Condon is up to the challenge. The question now remains, who will be cast in this starring roles?