Digital De-aging: A force for good or evil? 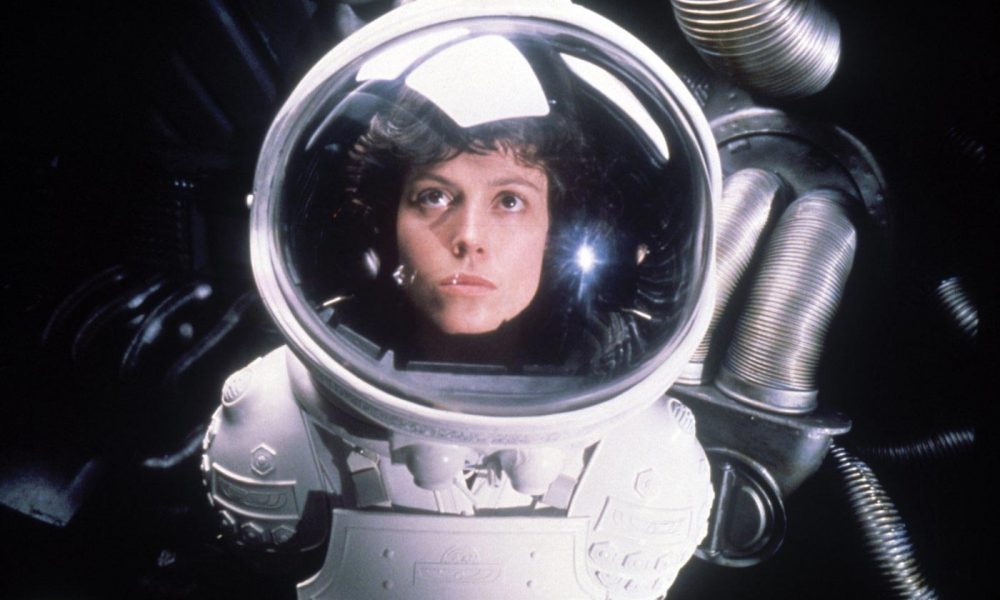 Digital De-aging: A force for good or evil?

Aging is one slippery slope. It doesn’t matter how much money you have, you can’t fight the inevitable process of aging. Many actors try and prolong their youthful looks with Botox and surgery. But ultimately they are fighting a losing battle. Father time is creeping up on all of us. Even those pesky actors who seem to have achieved something close to Dorian Gray, will see the signs someday. But Hollywood isn’t going to let a little thing like age get in the way of making great films. This is where digital de-aging comes in. Filmmakers are now using CGI to give actors a digital facelift. But who is using this sneaky technique? Why are they doing it? And, should they be doing it?

Where would we have seen digital de-aging?

This technique is used for a variety of reasons. Sometimes an actor might seem like the best fit for a role, but just be a bit older than the character. The recent resurgence in remakes and sequels has also seen a need for actors to stay youthful. If you want a character to look the same age years, even decades, after the original you are going to have to take drastic action. Like the majority of CGI this technique has been widely used in the genres of science fiction and fantasy. The technology itself seems somewhat of a fantasy, seemingly defying the aging process. Marvel have been keen advocates of this skill. They have used digital de-aging in Ant-Man, making Michael Douglas look like he did in the 80s. Marvel have since digitally de-aged Patrick Stewart, allowing him to reprise his role in the X-Men franchise.

Digital de-aging seems to becoming more and more commonplace within films, but is that a good thing? One of the greatest thing about actors is their ability to express emotion. Could this prized skill be getting lost in the facial CGI? Ridley Scott has previously achieved excellent results without the need for big budget CGI. His classic film Blade Runner saw the landscape of Hades created from miniature brass cut-outs set up on a table. But even Scott is now giving in to technology. After being asked if he would consider using digital de-aging, to give Sigourney Weaver the youthful looks required to reprise her role in the Alien franchise, he confirmed that ‘you could do that’. With Alien:Covenant due for release next month, and promise of more Alien installments to come, we’ll just have to wait.

Christopher WheatleyFebruary 8, 2019
Read More
You Can Soon Find The Doctor’s Trusty Sonic Screwdriver in the Oxford English Dictionary
Adam Sandler: What is the secret behind his enduring appeal on Netflix?