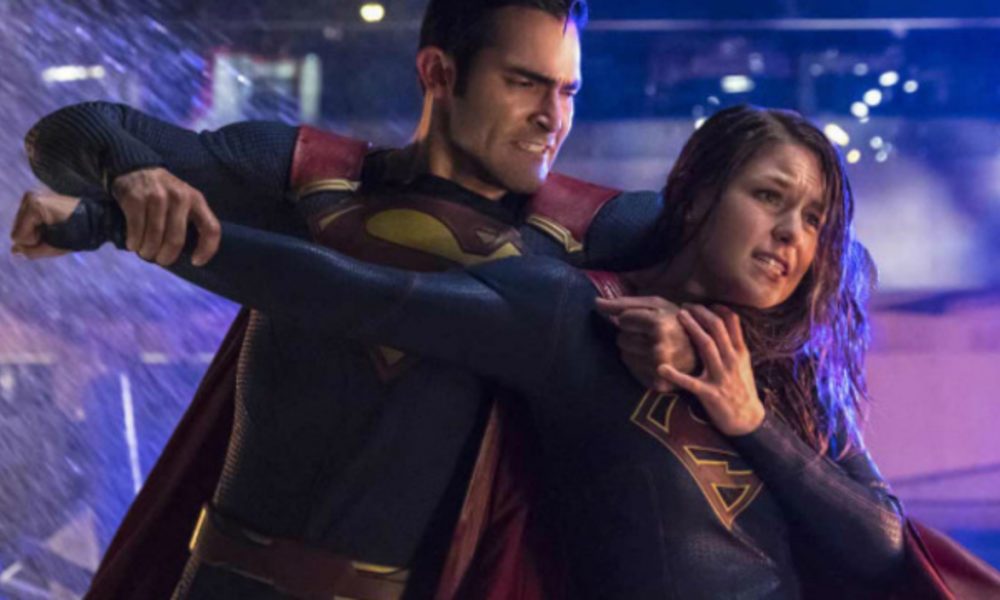 Supergirl has aired its season 2 finale and there’s a lot to dig into. The episode starts with a show down between Superman and Supergirl. Queen Rhea reveals that she discovered Silver Kryptonite, allowing her to mess with Superman’s brain. Superman attacks Supergirl since he is under the impression that she is General Zod, his archrival, trying to destroy the Earth. After an action-packed battle, Supergirl defeats Superman and brings him and her sister Alex to the Fortress of Solitude before passing out. When both come to, Superman is back to normal and Kara explains what happened.

Once back in National City, the two Kryptonians get a call from the Luthor family. It is revealed that Lilian and Lena have access to technology that Lex Luthor was working on before Superman arrested him. The tech would fill the Earth’s atmosphere with Kryptonite and force Kryptonians to leave. However, they modified it by swapping Kryptonite out with lead, the weakness of the invading Daxamites. Supergirl tells them to prepare it just in case things go poorly and she challenges Rhea to a trial by combat where if Supergirl wins, the Daxamites must leave Earth. Rhea goes back on her word and Supergirl is forced to use the device, causing Rhea to die and Mon-El to flee the planet. The episode ends with Supergirl getting over her depression at the loss of Mon-El, Mon-El being swallowed by a wormhole in space, and a shot of a baby surviving the destruction of Krypton 35 years prior.

This episode had a lot of great moments. The first five minutes or so especially were the best part. Watching Superman and Supergirl square off and fight throughout National City with somewhat decent CGI was the highlight of the episode. She beats him in a believable way and he concedes her superiority over him in a way that doesn’t beat it over the audiences’ head. I also especially liked the scenes where the various heroes are saving people in the city. Not only did it finally give Mon-El a cool scene, it allowed for the return of Miss Martian and the White Martians.

Mon-El was a huge focal point in this episode considering the decision to make Earth uninhabitable to Daxamites forced him to leave. His departure at the end was very emotional and handled quite well. The impact he had on Kara was also interesting to explore. Showing her defeated and broken while the rest of her loved ones enjoyed their own relationships was a good way to drive home the point that she feels lost. I also love the ending where he gets sucked into a wormhole since that leads to infinite levels of speculation. Is he going somewhere else in the galaxy? Is he crossing universes? If he is, is he going to a universe that has already been explored on The Flash? Is he travelling through time? Each of these questions will probably be answered by season 3 but they’re fun to theorize about.

What didn’t work so much were a lot of the Superman moments. Besides the initial fight, he felt largely useless this episode, only there for fan service and backstory. I love the idea of introducing General Zod into the show and I think story-wise it was handled well but it felt off. The actor portraying him felt weird but I’m sure I can get used to him if I see him doing it more since I had the same apprehension towards their Superman actor. I also dislike a lot of the backstory choices they’ve been making. They tell stories like Superman fighting on War World, his battles with Zod, the machinations of Lex Luthor, and so on. Each of these is infinitely more interesting to me than an alien invasion story, something that we literally just saw in the CW crossover episodes.

Overall this episode was good. There were some elements I was not a fan of at all, but it had a lot of redeeming moments throughout it. Supergirl has really turned itself around since last season and I’m very excited for what season 3 will bring. 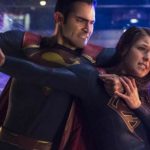