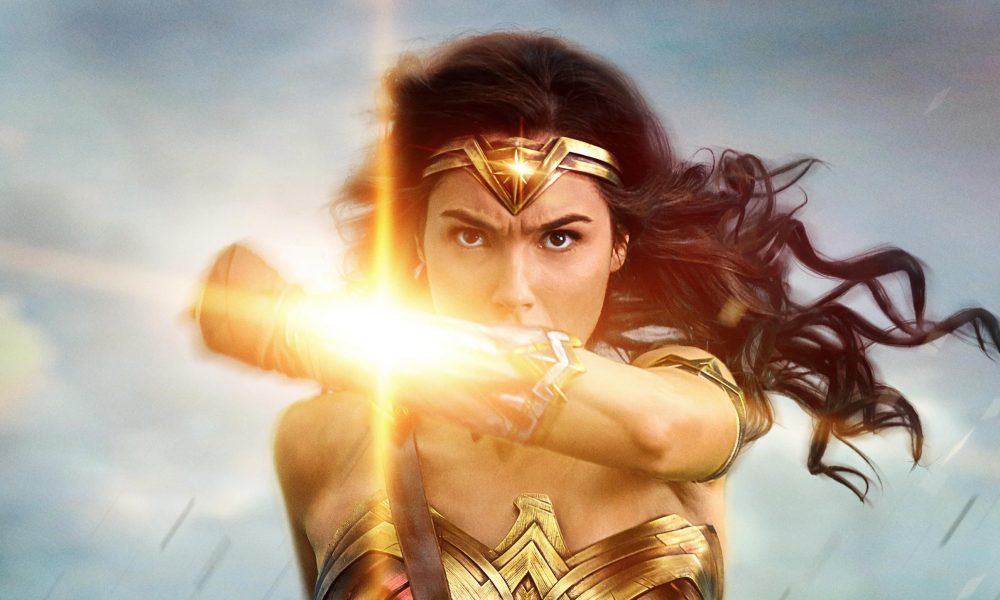 Wonder Woman is easily the best movie in the DCEU, but that isn’t saying much. Is it a good movie? Most certainly. Is it as good as most of the critics are raving about, with a 93% on Rotten Tomatoes as of right now? Not quite.

Wonder Woman is the story of an Amazon princess named Diana who comes across an American fighter pilot named Steve Trevor and learns of a terrible war raging across Europe. She leaves her home with Steve to fight in World War I and bring peace to mankind. She makes some friends along the way all the while learning to assimilate to the strange new cultures she is exposed to.

Starting with what went well in this film, Chris Pine stole the show as Steve Trevor. In an interview, he cited Harrison Ford’s Han Solo as inspiration in the role and it shows. His charisma, wit, and chemistry with Gal Gadot made every moment with that character memorable. As for Gal Gadot herself, if you still don’t like her as Wonder Woman at this point, then I don’t know what will cause you to. Gal Gadot brought an energy, warmth, and strength to Wonder Woman that hasn’t been seen before in the character’s live action portrayals. It’s a very different interpretation of Wonder Woman, but I mean that in a much better way than I do with Superman in this film series. The banter between Diana and Steve was the highlight of the film, making the first two acts quite memorable and entertaining.

The setting was very intriguing as well. I got a bit of a Captain America: The First Avenger vibe from the World War superhero perspective, but World War I was an entirely different animal than World War II. History buffs will love the artistic, spoken, and visual interpretation of the era as well as the many references to the specific time during the war the film takes place in without outright saying it. The blending of CGI with actual physical structures was seamless and it was almost impossible to tell that the infrastructure was all fake besides just using common sense. The outstanding costume design also helped with this feeling.

Wonder Woman is not perfect, however. While I appreciate the attempt to make all of the Amazons have the same accent as Gal Gadot for continuity purposes, many of them were pretty awful at it and distracting at times. Especially considering the first 15 minutes or so are entirely focused on the Amazons, Chris Pine showing up and talking comfortably like he normally does was a breath of fresh air. I also feel like most of the budget went towards making Themyscira and 1910s London look as beautiful/realistic as possible and caused some of the later CGI to not look that great. There are some fight scenes with Wonder Woman sliding around that look really fake and took me out of the movie to an extent, especially in the third act.

**Spoilers ahead! Read at your discretion**

The plot was also very predictable. I saw from a mile away that the German officer Ludendorff wasn’t actually Ares. The fact that he needed man-made medication to use his “powers” showed he couldn’t be a god. He was also defeated way too easily to be Ares. When Ares did show up, I was expecting actor David Thewlis to come round the corner any second and when he did, I was just glad we got the reveal out of the way. Even despite how awesome they made his armor look, all I could see under that mask was a more-heavily mustachioed Professor Lupin from Harry Potter. I was pulled out of the movie the entire third act for these two reasons especially and just when I thought I would get back in, Wonder Woman has an insanely cheesy speech about love and an easy victory that killed it for me.

Despite its flaws, Wonder Woman is a great film and I highly encourage everyone to go see it and support it. DC finally stepped up their game with non-Batman films. 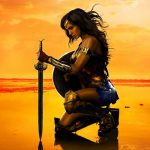