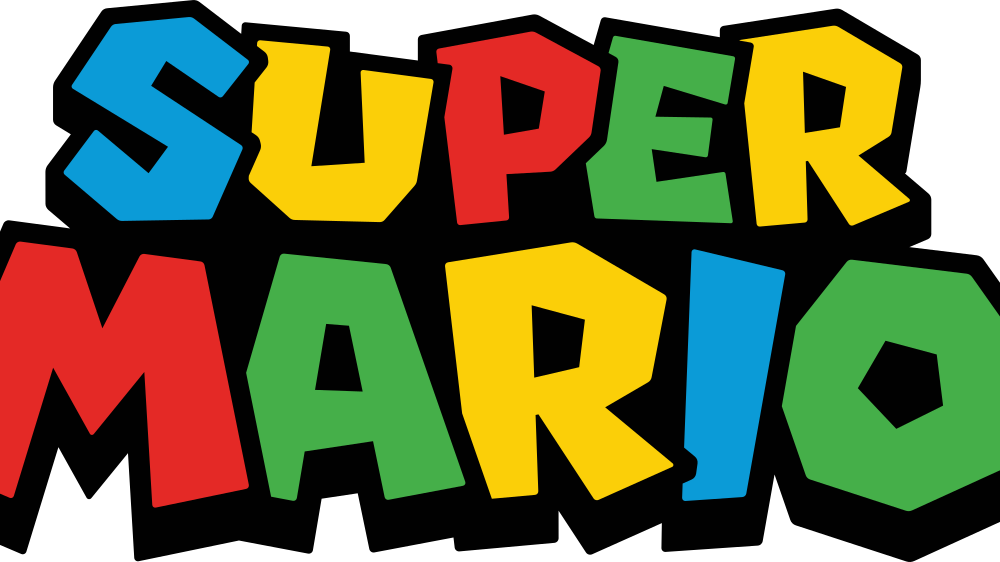 Mario Jumpman Mario, star of the mario game franchise might be getting a fully animated movie courtesy of Illumination Entertainment. According to The Wall Street Journal there is a major agreement wrapping up between the Nintendo and Illumination Entertainment that could lead to not only a Mario movie but possible also more, whether that be from the Mario franchise or maybe even some of Nintendo’s other franchises like Zelda or Metroid.

Illumination Entertainment, makers of movies such as, the Despicable Me franchise, and The Lorax, have been talking to Nintendo for more than a year about the movie. The potential deal follows an agreement Universal Studios made with Nintendo two years ago to build attractions based on Mario and other characters.

Nintendo CEO, Tatsumi Kimishima had said in an interview with the Japanese newspaper Asahi Shimbun that the company was talking with several Hollywood studios about making movies based on its games. Mr. Kimishima had said that the company is making theme-park and movie deals less for the potential profits from licensing than for the additional sales revenue that could come from “synergy with the dedicated video game business.”

While Nintendo has been highly cautious about making movies based on their different franchises after the disastrous 1993 live action Super Mario Bros. movie, mostly sticking to making the pokemon movies. video game movies have had more failures than successes, like the Warcraft and Assassin’s Creed movies, Shigeru Miyamoto has apparently been part of the talks and will likely be a producer on the movie, along with Chris Meledandri.

While rumors of Zelda and Mario movies have existed for years this may be the closest we’ve gotten to a proper  and successful video game movie. If this Mario movie ends up being profitable it could pave the way for more good movie adaptations. Let’s all wish for this movies success