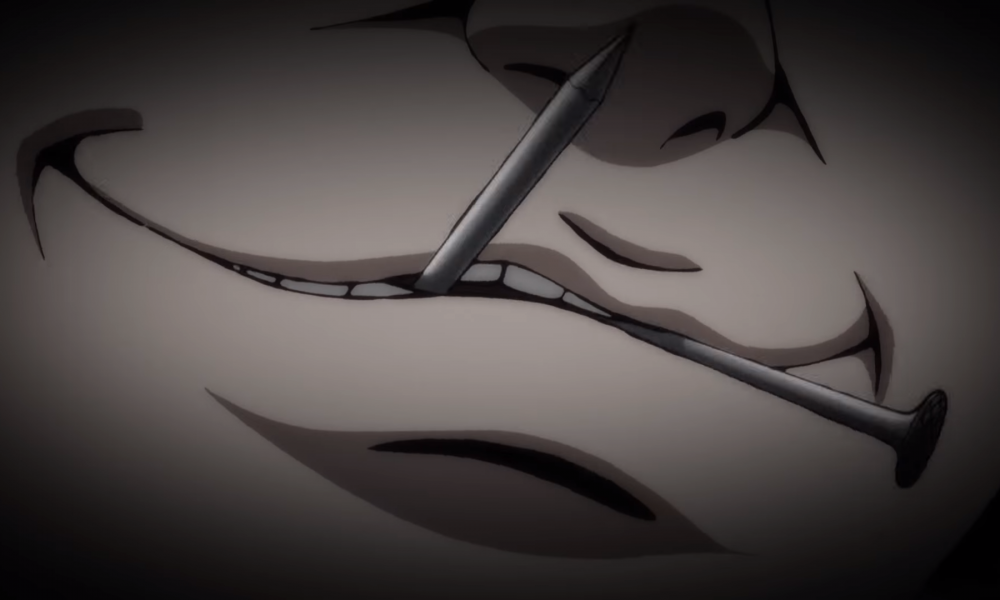 When people talk about Japanese horror, they usually cite movies such as Ringu, Ju-on: The Grudge, Tetsuo: The Iron Man, and Matango (and the 1977 Toho film House, assuming they don’t confuse it with the 1986 New World Pictures and 2008 Lions Gate Entertainment movies of the same name). However, one name stands out when it comes to Japanese horror: Junji Ito. Studio Deen has worked long and hard to develop an anthology series based on Ito’s short manga stories and has just released a video showing what audiences can expect.

If you have ever taken an interest in anime or manga, odds are you have heard about Junji Ito. The man is essentially the H.P. Lovecraft of Japan, thanks to his stories about paranormal and eldritch occurrences/beings that defy all conventional logic, most of which end on a foreboding note or, at best, a bittersweet one. Furthermore, while many readers highly regard his longer, non-anthology stories, including Tomie, Gyo, Uzumaki (these have received live-action and anime adaptations to mixed success) and a manga adaptation of Mary Shelly’s Frankenstein, his shorter stories occasionally get passed by. The Enigma of Amigara Fault is one of his more popular short stories, thanks in no small part to the “This is my hole! It was made for me!” meme, but his anthologies include many other memorable macabre tales, such as The Thing That Drifted Ashore, Army of One, Splatter Film, The Hanging Balloons, and The Town Without Streets.

While the trailer for the anthology adaptation, dubbed Junji Ito Collection (thanks Kotaku) is only in Japanese, Studio Deen has clearly done an impressive job capturing Ito’s unique and terrifying artstyle. That’s not surprising given the studio has worked on many shows anime fans will recognize, including Hetalia, Fate/stay night, and Hell Girl. While you can check out the official Junji Ito Collection site, it’s also only in Japanese, so I have little information on the anime aside from “it’s an anthology collection of Juni Ito’s work.” But, that’s enough for anyone who knows anything about Ito’s work.

As a Junji Ito fan, I am looking forward to the release of Junji Ito Collection. I pray the anime is eventually released outside of Japan in an official capacity, because Ito’s manga are worth reading/watching.

The NCGP is a Hoax Created by a Troll (But not Really)
Pachter: “Loot Box Debacle will Influence EA’s Behavior”