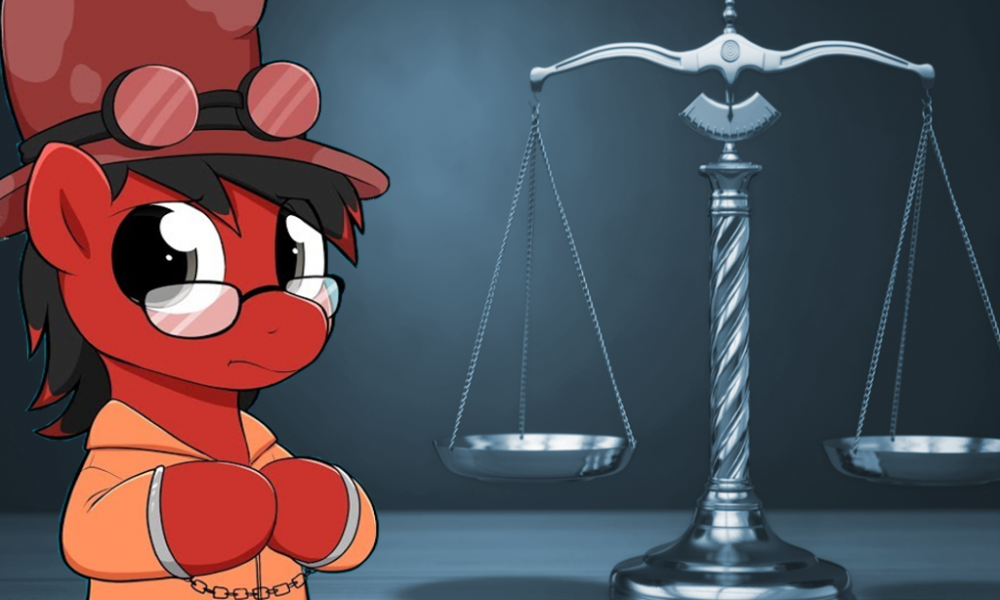 Drawing made by Moozua and edited by yours truly.

There is a problem in the brony community that has been seen in the need of an addressing. As time went by there have been allegations towards certain people in the fandom about various crimes committed by certain people.

Today we’ll focus on a disturbing case that has been starting to pick up a bit of steam and tension. This is the case of a Brony Analyst named ToonKriticY2K. This user (Also known as Zak Kayes) is in the middle of some hot water due to allegations of pedophilia.

Not only that, but the behavior has been shown to have happened consistently, with at least 2 other victims involved; potentially revealing a modus operandi in the way he performed these acts.

According to the screenshots, ToonKriticY2K had these Roleplaying sessions for well over 13 months. ToonKriticY2K groomed the victim until she finally apparently began to fall for him. The relationship continued to the point where the analyst started to send pornographic images to her, and solicit nude pictures of the victim; actions that took an already troubling situation into an unquestionably illegal one, if true.

All of this continued for some time until a recent call was made by Josh Scorcher (Firebrand), and other people among ToonKritic’s now ex-friend circle, where they talked to him about the allegation and tried to convince him to turn himself in to the authorities:

At the time of writing, no confirmation of arrest has been made by anyone. ToonKritic made most of his accounts private and unreachable and allegedly went into hiding; however, the reaction of the community at large exploded.

People prominent in the Brony Community like Lily Peet, Minty Root and other YouTubers have soon made their own essays about the whole situation. More testimonials about ToonKritic’s behavior started popping up as well.

Now, this is the part where I have to stress that so far these are allegations, though some have been admitted to by ToonKritic himself in the previously mentioned conversation with his former friends. Even then, some allegations remain to be admitted to or proven at all.

However, if we look back at the amount of accusations, we can see that some of them date back to as far as 2006. For those interested on the evidence surrounding ToonKritic, I took the liberty of taking the most damning screenshots and placing them in a folder in my Cloud.

While this will put the Brony Community on high alert for other abusers, there is another aspect of the fandom that needs addressing in order to keep stories like this from happening ever again.