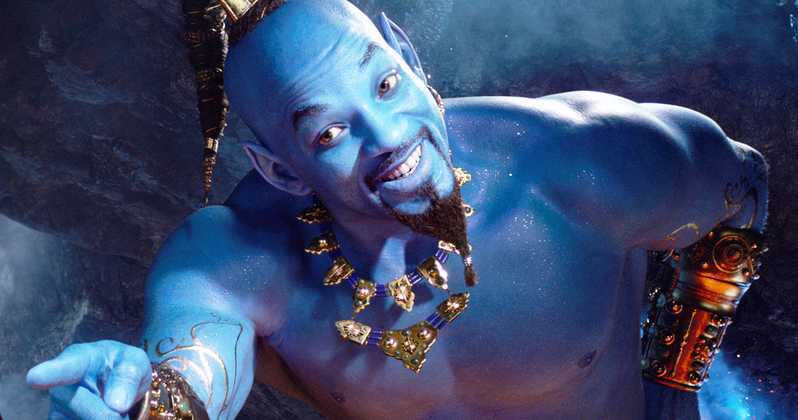 The upcoming Aladdin live-action film has been under intense curious scrutiny ever since the reveal of Men In Black star, Will Smith, had been cast as the iconic blue-skinned Genie. While we’ve had the chance to check out other stars in the film, most notably the Aladdin role played by Mena Massoud (Jack Ryan, Open Heart), after the debut trailer was unveiled last year, the latest trailer finally gives us a small taste of what to expect from the CGI, blue-colored Smith.

Revealed during the Grammy Awards on Sunday, February 10, 2019, the second trailer shows a few thrilling sequences to show off the action and mysterious adventure showcasing Aladdin and Princess Jasmine, who is played by Naomi Scott (Power Ranger 2017, Terra Nove). But, to cap off the 60-second trailer is a glimpse at the charmingly funny Genie delivering one of his sure-to-be many comical lines.

“You really don’t know who I am? Genie, wishes, lamp, none of that ringing a bell?” exclaims Will Smith’s surprisingly electrifying Genie rendition. Though the clip is short, it does give us a look at what we can expect from the 50-year old actor playing the coveted role.

The Genie character was originally made famous by the late Robin Williams when he was cast to voice the character in the debut Aladdin film in 1992. Since then, there have been a plethora of other characters looking to make their name as the wish-granting Genie, but none have carried the weight of fame since Williams, until now.

Some cause of concern has been following the upcoming film, as originally many assumed Will Smith would be appearing as the Genie without the aid of CGI induced blue-skin. Genie is known for his comedy side throughout the series, so casting Will Smith in this regard makes sense. However, before a tweet from Smith clarified that he would indeed be appearing as a blue Genie, many were left skeptical of the live-action take on the iconic Disney franchise.

All of that can now be (mostly) cleared away as we’ve now seen a small example of how Smith will be portraying Genie. It’s refreshing to know Will Smith will not be attempting to force any uncomfortable accent, as pulling off the character with his witty and charming delivery should make the character — not only more believable — but much more enjoyable.

Other speculation on the film has also surfaced when the casting called for several white actors to portray roles in a film set in the Middle East. With the half-white actress Naomi Scott set to play Princess Jasmine, the crew also brought in American actor, Billy Magnussen (Into the Woods, Game Night), to play the debut role of the new original character, Prince Anders. While most of the cast offers a multicultural outlook for the upcoming Aladdin film, there’s also word of the team using “blending” methods with make-up to help the lighter skin-toned characters fit in with the rest of the cast. This, of course, raised a few eye brows for those following the film’s production.

The Aladdin live-action film is set to release this year on May 24, 2019 for American and UK viewers. Australian movie-goers will see the film a day earlier on May 23. 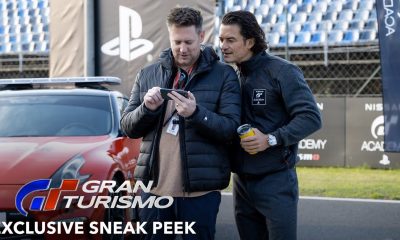 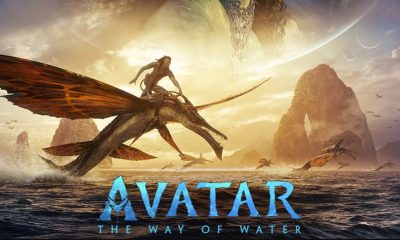 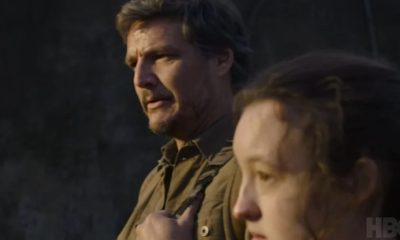