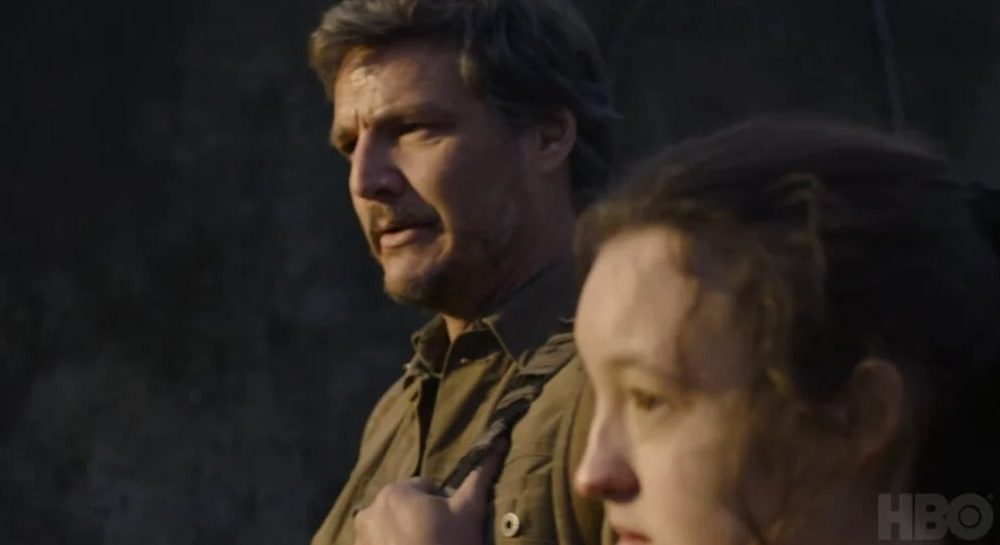 A brand-new trailer for HBO’s live-action take on The Last of Us from PlayStation has just been released.

The program, which will debut on HBO Max on January 15, 2023, and on Sky in the UK the following day, will star Pedro Pascal and Bella Ramsey as its main characters.

The Last of Us is the first TV show produced by PlayStation Productions, a division of Sony Interactive Entertainment created to create film and television adaptations of its own game franchises.

The first game’s events will be covered, and there may even be The Last of Us Part 2-related material, according to Craig Mazin, the creator of Chernobyl, and Neil Druckmann, vice president of Naughty Dog.

The Last of Us’ debut trailer was released by HBO in September.