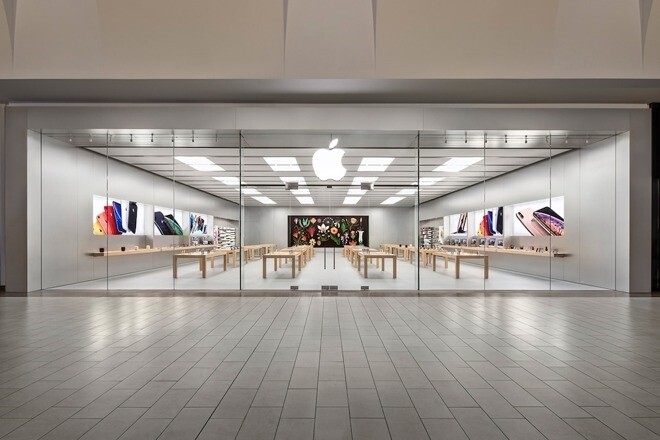 The coronavirus pandemic has resulted in many businesses having to close down entirely, and Apple Stores were among them. While a lone store in South Korea reopened for repairs and pickups, just about every other store remains closed indefinitely. However, it has now been revealed that many more stores will be joining them next month.

Apple’s vice president of retail, Deidre O’Brien, said to Apple employees that “many more” stores will reopen in May. This was said during a weekly video update shared with staff, which was seen by Bloomberg. “We are continuing to analyze this health situation in every location, and I do expect we will reopen up many more stores in May,” O’Brien told staff.

Unfortunately, no further details were given on which specific stores would be reopening, or the regions they are contained in. It was said previously that Apple was planning on reopening stores in North America at some point in June. Of course, this will be taken on a case by case basis, as the company will need to evaluate the health conditions of the population of each state.

Most Apple Stores have been closed since March 14th, and it looks like they will remain closed for at least another month. This all depends on when the pandemic starts to finally subside and the number of cases drops drastically, with some regions being currently or-soon-to-be at their peak case rate. As always, we’ll keep you updated as more information becomes available.