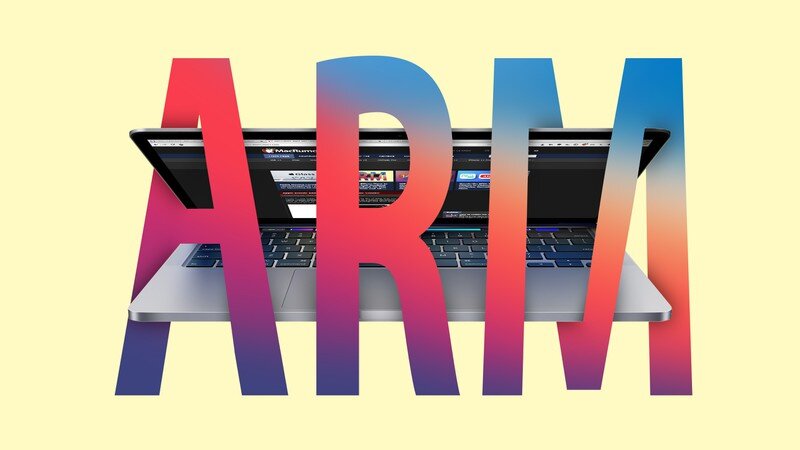 Apple will have new ARM-based 13-inch MacBook Pros and MacBook Airs out by the end of this year, according to a new report by DigiTimes. Taiwan’s supply chain is set to begin shipping BLUs (backlit units) and other components for the next-generations MacBooks in Q3, so sometime between now and September.

“As Apple is set to release 13-inch ‌MacBook Pro‌ and ‌MacBook Air‌, powered by Apple Silicon, by the end of this year, total shipments of MacBook lineup are expected to reach 16-17 million units in 2020 compared to 14.5-15.5 million units shipped a year earlier, the sources estimated.”

Apple announced during WWDC last month that they will be transitioning from Intel x86 to homegrown Apple Silicon chips. The first Apple Silicon Mac will be out by the end the year, and all Macs will have the chips in about two years.

A new “more affordable” 10.8-inch iPad with a “high performance chip” will also reportedly start shipping later this year. Information on this new model is scarce at this point, as it’s currently unclear whether or not the size increase will come from a physically-larger device or a simple bezel reduction.

This all needs to be taken with a grain of salt for the time being, as it is not official information from Apple. However, the sources have proven reliable in the past, so it’s likely this will end up panning out. We’ll keep you posted as more information becomes available.