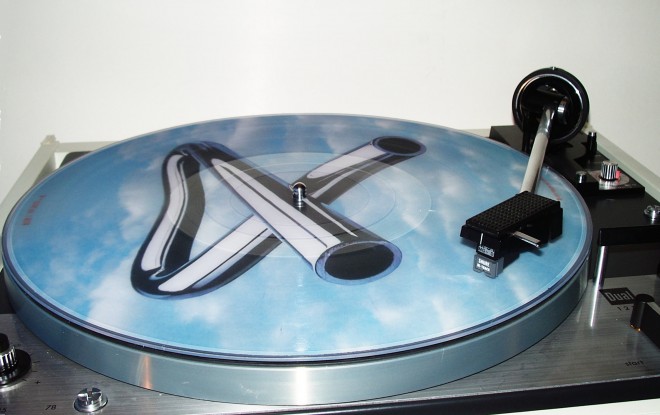 After a tiring week of work we always wait for that moment of the weekend when, we can sit back on our couch and just relax. And we all know that music is beneficial for our state of mind, so why not choose the perfect song. For this weekend I picked for you a little dose of tubular awesomeness with the song Sentinel from Mike Oldfield.

Michael Gordon Oldfield better known as Mike Oldfield is a musician and composer who throughout his musical career has transitioned between styles like progressive rock, classical, experimental, electronic, folk and new age music. His best work is considered to be his 1973 album Tubular Bells which became famous after being used for the movie The Exorcist. At the beginning of his career Mike Oldfield was merely around 13 years old and he began by playing an acoustic guitar in folk clubs.

Although playing the guitar has remained Oldfield’s passion his love for music has pushed him to try out almost every instrument that produces music to better expose his musical compositions.What makes Mike Oldfield so unique in the music industry is that most of his recordings contain a big variety of instruments that are all played by himself.

Sentinel is the first song from the Tubular Bells album and The Exorcist theme song. The first part of the song gives a terrifying vibe that resembles the coming of death which no matter when I listen to, it gives me goosebumps. Mike Oldfield is and forever will be one of the greatest multi-instrumentalist artist.