Bring me the Horizon cares more about their friends than profit 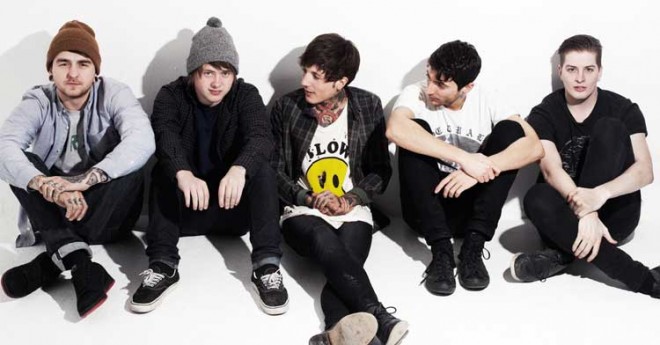 Bring me the Horizon cares more about their friends than profit

Throughout the music history there are always records of rock bands supporting and helping each other, ultimately setting a good example of human being contrary to stupid common beliefs that rock singers worship Satan. As The Ghost Inside was traveling between Texas and Phoenix on 18th November because they were on an American tour, they were involved in a car accident.

Unfortunately the drivers of both vehicles have died almost instantly but all the band members of The Ghost Inside are still alive and being treated for their serious injuries. One of the first band’s that started showing their support towards The Ghost Inside was Bring me the Horizon as Ollie Sykes is good friends with Chris Davis the guitarist of The Ghost Inside.

“I initially started this campaign as an effort to raise money for my friend Chris [Davis, guitarist with The Ghost Inside] and the rest of the band who were injured on the tour bus.” said Ollie Sykes, the lead singer of Bring me the Horizon.

Except showing their support Bring me the Horizon also donated all their merchandise sales from their current tour consisting in $10.000. Bring me the Horizon didn’t only announced their donation they have also posted a link to a GoFundMe Campaign to help raise awareness about the serious conditions the band members of The Ghost inside are and how much they need support from all their fans right now.

All in all Bring me the Horizon constantly shows how much they care for their friends and to want extents they reach in order to bring any help they can.