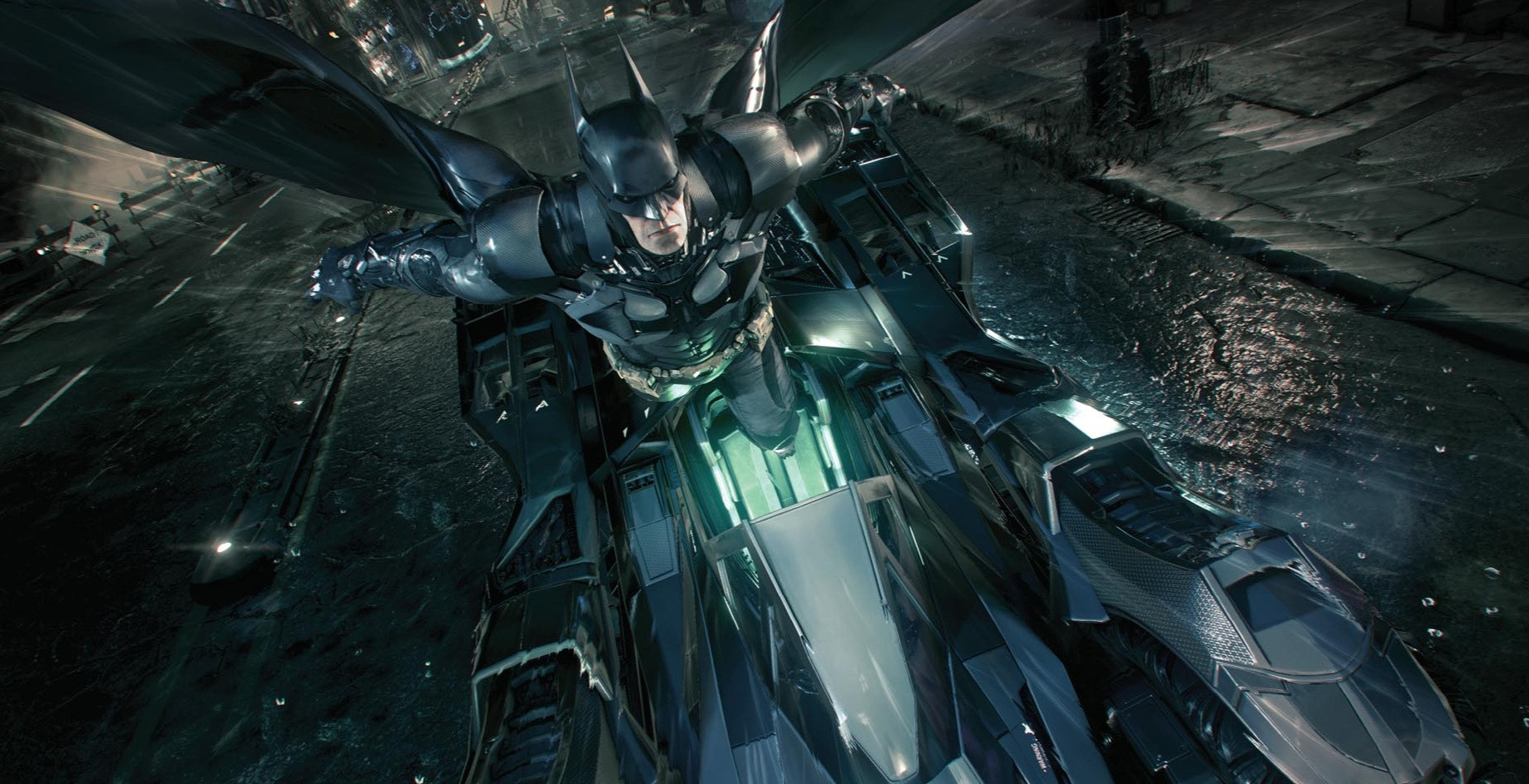 Batman Arkham Knight has been available in all regions on consoles and PC for some time and the game has been receiving extra content quite regularly in the form of paid DLC packs and free updates. There’s still more content coming to the game in the future and today we have learned that it will be released differently than in the past few months.

A few hours ago Rocksteady Studios’ Sefton Hill has confirmed on Twitter that all of the Batman Arkham Knight DLC packs releasing in November and December will be released on the same day each month and not on different days during the course of the month as it has been until last month. A precise release date for the November’s content has yet to be confirmed but we will surely learn more about the matter very soon.

UPDATE: The November Batman Arkham Knight DLC content will be released on November 24th. Here are the DLC packs launching for the game later this month.

As mentioned above there’s still plenty of Batman Arkham Knight content that has yet to be released. In the next two months players will be able to get new skins for Batman and the Batmobile, two Arkham Episodes called Catwoman’s Revenge and Flip of the Coin and the expansion Season of Infamy, which will add four Most Wanted side missions starring Killer Croc, Mr. Freeze, Mad Hatter and Ra’s Al Ghul, extra AR Challenges and much more.