Where did the good old punk music go? 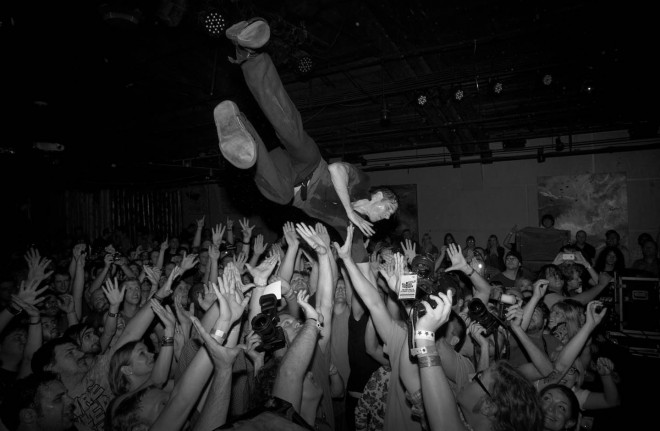 Where did the good old punk music go?

I would like to start by mentioning that this article represents a piece of my nostalgic views towards the punk music that used to be “my all” and maybe it shows my hatred towards today’s music industry, which is ruled by people like Kanye West or other “musicians” that don’t know s*it about music. I’m not implying that I know everything about music, but I believe I know more than some so-called musicians. And yes, in my opinion Punk is the best music there is, it has melody combined with strong lyrics and by playing punk music at parties the general mood immediately changes in better. As Fat Mike said in an interview a couple of weeks back “Why would you want to listen to.. when you can listen to Social Distortion?”. 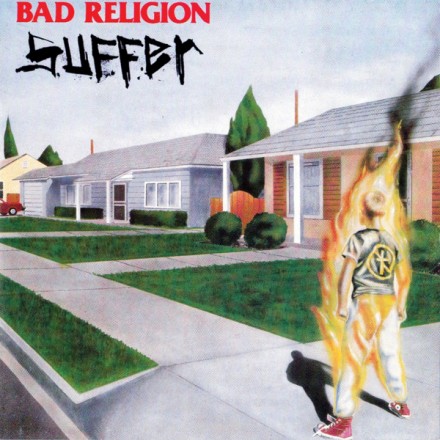 When I think about punk music a couple of bands pop into my mind. Bad Religion is, I think, the first band that pretty much changed my whole life, alongside NOFX and Anti-Flag. These 3 bands meant the world to me, figuratively speaking. They approach different subjects in each and every one of their songs. Bad Religion, the name says it all even though they only picked it to piss off their parents, in the end, their strong lyrics about society, evolution, God made Bad Religion one of the most respected punk bands in our days. Anti-Flag’s approach towards society topics is a little more different, I would go to the lengths of saying that they take it to the next level. As for NOFX, they taught us about drugs, people and of course society.

However, all of these bands and other bands as well, are starting to feel like a thing of the past, for some people, making me wonder what the hell happened to good music? What is this electro bullsh*t everyone is listening to nowadays. There are no lyrics and the same combination of notes are being played repeatedly during the entire song and please don’t tell me you have to “feel” the music in order to understand, please!

Of course there are some great punk bands that managed to climb up the ladder of the music industry, but by doing so they had to change their sound a little, making it more pop, more commercial. But, by doing that, punk music loses its power, its message. It’s almost like it’s a bad joke to music. Don’t get me wrong I do like some of the new punk bands that are now “mainstream”, but they lack the message, they don’t appeal to me. Maybe if Sum 41 won’t disappoint us and are truly going to make a punk-rock/metal-punk album as they used to, the whole punk scene will start to rethink its current path and become what is supposed to be. Punk equals: Do what you want! 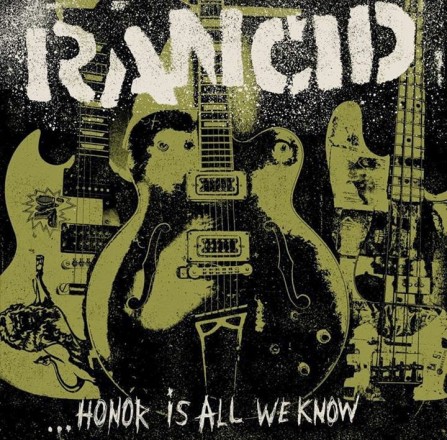 Rancid already started doing that after the release of the “…Honor Is All We Know” album, which puts an end to their 5 years of silence. By doing that, they managed to make me feel the revival of punk music and I’m sure I’m not the only one. I hope that someday soon, some new bands will rise and take the lead of the punk-rock carousel, by bringing back its old values.

What I miss the most is probably the feeling of happiness that punk music has brought me after listening to bands like Social Distortion, Bad Religion, Rise Against, Anti-Flag, NOFX and many more. Unfortunately, nowadays, I have to be incredibly lucky to come across a good band with good songs. Yes, songs! I might be an a*hole, but when there is no melody, no meaningful lyrics, no message, it doesn’t feel like music to me, it’s just sound. I don’t even want to mention random bands that recorded a decent punk song just for the sake of it and then returned to creating pop-punk music, because it sells better.

And yes, I get that these bands I respect are now old, in fact, we are older and I am older. I agree that we should allow the new generation to keep the punk spirit and music alive, but they do not make real authentic punk music anymore, just some mumble-bumble songs to earn their living. If you do know a new band or relatively new band that I might have missed or ignored because I thought they aren’t good enough, feel free to contact me and change my mind. Although I can be a jerk sometimes and tend to strongly support my opinions, I do keep an open-mind.

Harman Kardon partnered with NextDesk to bring you the desk of the future
DreamHack Open: Cluj-Napoca Day 3 Preview