As Pokemon Go is about to celebrate its first birthday, many assume there will be more activity in the game now that warmer weather has come. With that increased activity there are fears that once more players will be dealing with server outages due to Niantic’s servers being unable to handle massive player logins and activity. So far it seems the company has learned its lesson about their servers as there was only a day one outage with the release of Gen 2. However, many players are still waiting for the elements promised at release that have yet to come out.

Here are a few items that would help bring back players to this game: 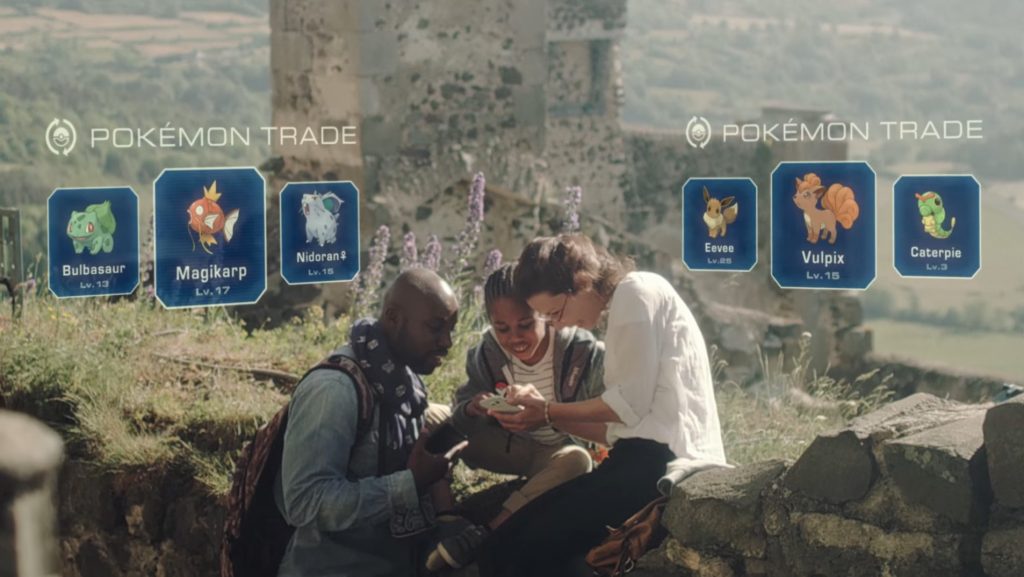 Not all the Pokemon are available everywhere. There are also certain types that spawn more frequently in certain biomes. Trading is the only possible way without a plane ticket to get region exclusive Pokemon: Farfetch’d, Mr Mime, and Kangaskhan. Trading would be a welcome boon in bringing back players seeking a chance to get originally unattainable Pokemon.

Another aspect to trading would be to get more players out and be social. Last year, players were meeting at Pokestops while they were lured. However, with the server’s questionable stability, a system like this could easily cause outages. It is assumed this system along with trainer battles will be done via Bluetooth. However, Niantic has yet to release an official statement about this feature. 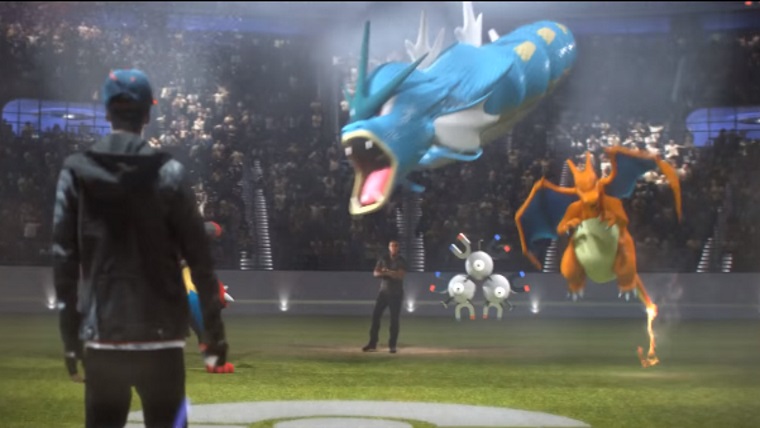 Many players want to be able to hold competitions. Some have gone far as having a gym holding contest and then giving out gym badges to the winning team. Battling is another much needed social item; it would allow teammates to team up for battles, as well as allow friendly competitions to be held. Once this system is implemented, Niantic would also have the ability to host state, regional, and even national events. However, as mentioned before, the servers as is are questionable at this time. A system like the battling could easily overload it causing errors and outages. Go also suffers from the issue of dealing with spoofers. A way to curb this annoying method of cheating may very well be using Bluetooth connectivity to ensure that the player is actually physically there. 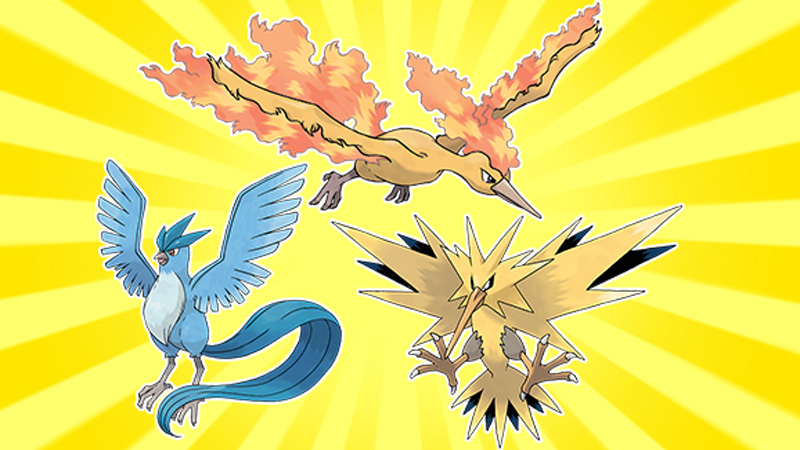 Niantic has promised that the titans: Articuno, Moltres, and Zapdos will be available sometime this year. The company accidentally proved they had the legendary birds already in the code when some trainers accidentally received them in an patch. How the company plans to implement these birds is still a mystery. Theories such as the birds being around during certain seasons (Winter for Articuno, Summer for Moltres and Spring for Zapdos) have been suggested on Go based message boards.

Niantic caused outrage last year with a badly worded tweet leading people to believe that one of the birds was going to appear during last year’s Comic Con, angering players who could not afford to attend such events. How and when these legendaries will be available and if Mew and Mewtwo will be catchable are among many questions players have.

If and when these items come out, Niantic should focus on the current problems in the game such as spoofers, lack of good customer support and service, and ensuring server stability. With the millions this game has generated for the little known mobile company, it is time they start working on its infrastructure and anti-cheat measures to help keep the already eroding longevity of this mobile game.