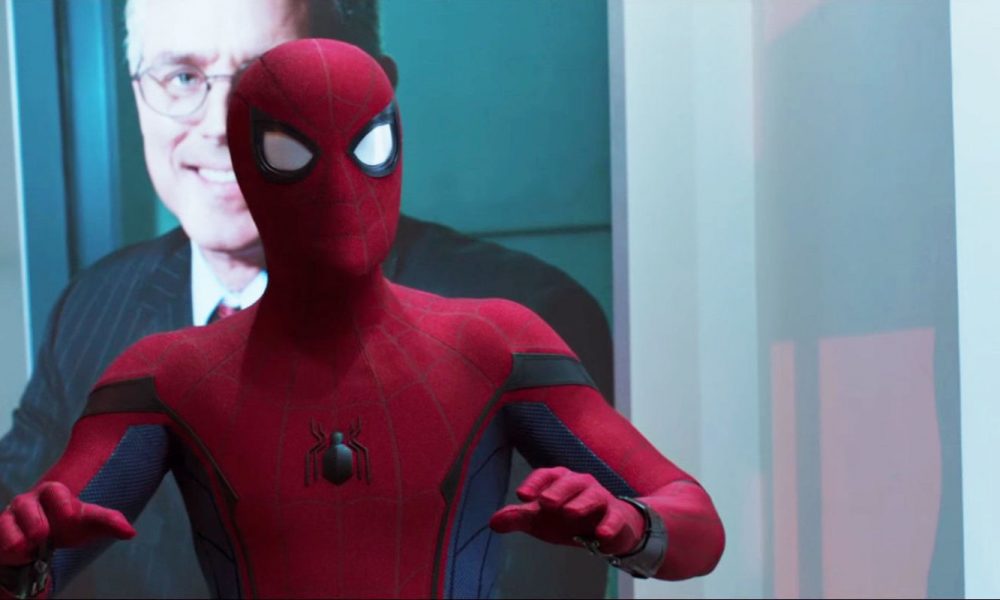 Ever since Spider-Man was announced to be joining Disney’s Marvel Cinematic Universe just over 2 years ago, things have been getting stranger and stranger. On the surface, it may appear pretty simple to most. Spider-Man has been rebooted and this new version exists in the MCU. However, if you even begin to take a closer look at Disney and Sony’s collaborations here, things get very muddled.

Spider-Man’s role in the MCU has continued to baffle fans. One second he seems to be a clear, new member of the MCU but the next he himself or elements of his comic canon are exempted. It was initially rumored that Spider-Man would only appear in a few MCU films. This would be so that Sony could successfully launch a new franchise with the help of Disney’s success.

This rumor by itself was troublesome because it meant that what little hope we fans had of seeing Spidey team up with the Avengers would be brief at best. He wasn’t even confirmed to be in Infinity War for the longest time, which only added to this sentiment. The rumors have since been denied and Spider-Man is now confirmed to fight Thanos next year, but the threat remains. This is because there are still two separate but equally ambitious studios involved with this character. As such, anything could happen to further threaten this already confusing continuity as more films are made.

Speaking of which, Sony was setting up a bunch of Spidey spin-off movies as well. With Venom and Silver & Black being confirmed to not be in the MCU, it’s safe to assume the same about the other films. This is especially the case since the Sinister Six were set up in The Amazing Spider-Man 2 post credits scene. At the very least MCU fans still have Spidey, but some of the best characters in his comic canon are sadly out of reach. There’s always potential for them to enter the MCU later. This can be done either through references and connections to one another in their films or with the multiverse that Doctor Strange introduced us into. However, with even the MCU TV characters of the same universe showing no sign of appearing in the films, this is incredibly unlikely.

The MCU has a great character in Spider-Man, but they’re severely limited in what they can do with him as a result of Sony’s own universe. Not only that, but this makes Marvel movies as a whole all the more confusing to watch, which is one of their biggest issues. This includes the X-Men films and their let’s call it “unique” timelines.

This is especially the case considering Venom is moving forward without MCU ties meaning it probably won’t even have Spider-Man in the film. Fans have already been disappointed by it being basically impossible for Deadpool and Spidey to interact. However, Venom is a Spider-Man villain who Spidey himself can’t even interact with. This just further dashes the hopes of fans wanting to see anything Fox related appear in these films.

Worse still, Sony could just as easily create their own Spidey for this universe which would get even more confusing and disappointing. Either way, the continuity will always be the most confusing part of watching a Spider-Man, let alone Marvel film. As great as these films typically turn out, it’ll always be disappointing with thoughts like these in the back of our heads.