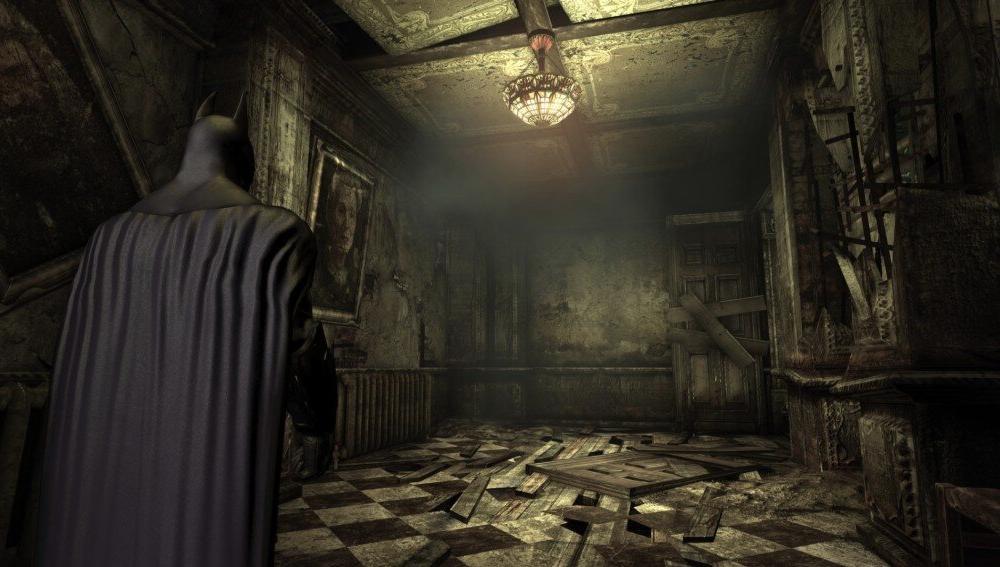 We all love a superhero, don’t we? Whether it’s a female super-heroine or a supernatural force dedicated to fighting evil, the genre is littered with fantastic creations from past times and the modern day.

Thankfully, with the advancement of technology, our favourite superheroes have been transferred from our cinema screens and onto our favourite gaming consoles for us all to play with and, essentially, help save the world!

With this in mind, below is a list of some of the greatest superhero games of all-time from the vast array of excellent games available.

The ultimate experience for Marvel vs Capcom fans, this third version of the game is a gem, especially after many fans of the game feel it lost its way under Infinite. It’s the first Marvel vs Capcom game to adopt 3D, features an incredibly strong roster and contains all the unlikely rivalries that appealed to so many fans of the games in the past. Whether you want to see Deadpool take on Spiderman or Wolverine fight Nemesis, you’re spoilt for choice in this one. The game is, without a doubt, one of the best from the franchise.

Perhaps a somewhat controversial choice for some, The Punisher was an enjoyable game in its time. With plenty of blood and violence, this is the perfect game for any teenager wanting to destroy all that comes in their path. Made in a comic book style, you’re allowed to run riot as Frank Castle. Heck, you can even beat someone to death with a window or drill through your victim’s eyeballs. Ouch. The Punisher is very gruesome and probably wouldn’t be released in the modern world because of that, but it is certainly a classic game from its time.

The web swinging is also the best it has ever been and the story is gripping. This is the type of game that you’ll simply struggle to put down, making it easily the best Spider-Man game out there.

There are loads of batman games around, including a collection of cool batman casino games on gambling sites like Mansion. Without a doubt though, Batman: Arkham City helped transform the superhero gaming genre and is a simply iconic game. Solving murders and fighting off the bad guys, you really did feel like Batman in this game whilst walking around Arkham City and exploring all it has to offer. Kevin Conroy voiced Batman in the game and Mark Hamill portrayed The Joker, as well as many members of the Rogues Gallery making an appearance too, making it a dream for Batman super-fans. 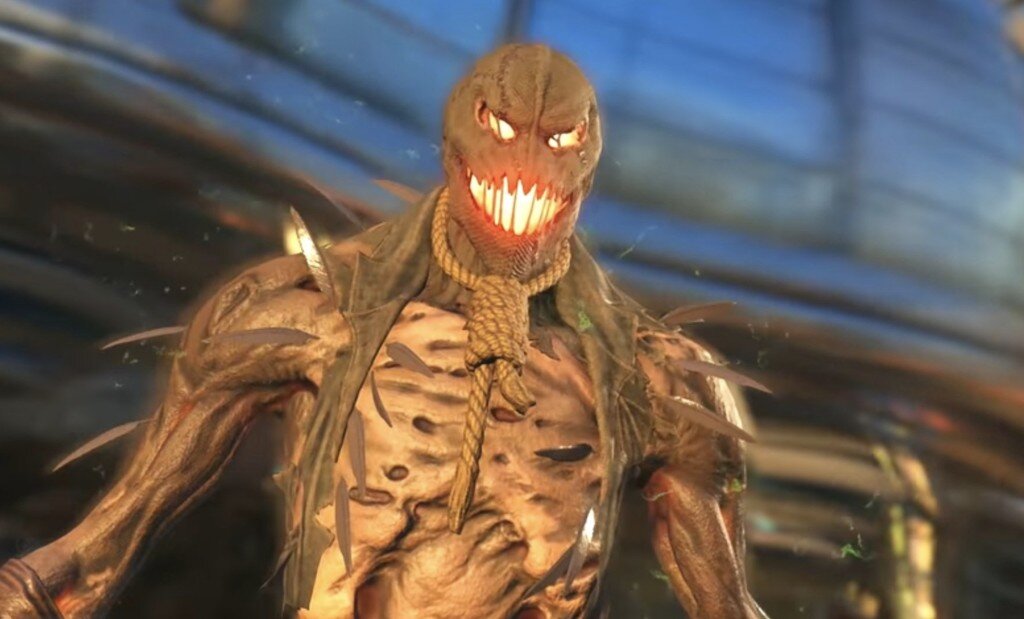 The injustice series has become one of the fighting game community’s go-to picks when thinking of superhero games and, overall, it’s pretty easy to see why. With superbly smooth game mechanics, robust online features taken from the Mortal Kombat series and the brilliantly designed environments on the game, the second of this series really bas been nailed by its makers, NetherRealm Studios. The whole point of the game is to entertain, with villains and the DC comic book heroes we all know and love continually laying into each other with non-stop action. What more could you want?!

Gotham: The Underrated Superhero Show
Examsnap Knows the Answer: Why Are VMware Certifications in High Demand?