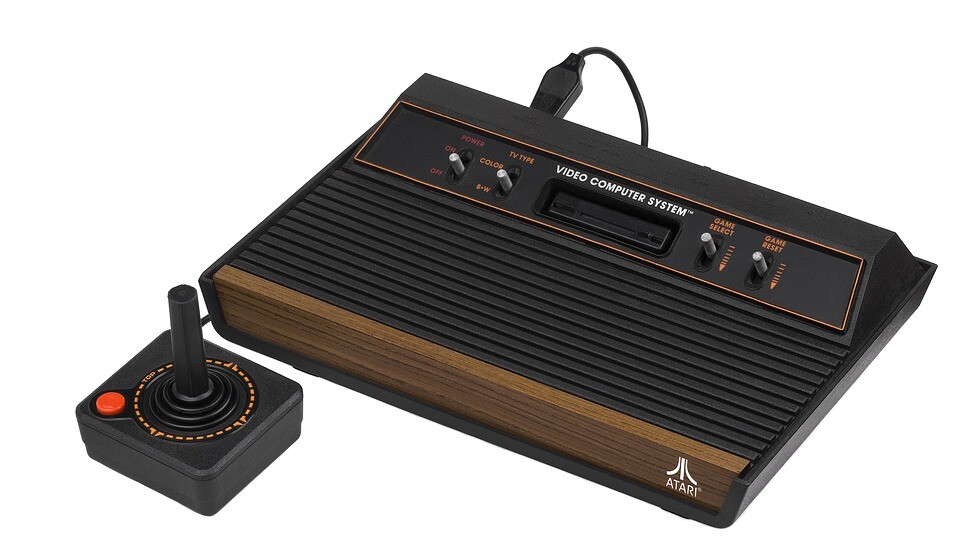 As is the case with most retro hardware, people suddenly have the urge to go back and try them out. There has long been a yearning for modern versions of classic consoles such as the NES and the Sega Mega Drive, but it has been rare to find new consoles that hark back to the seventies and eighties. Atari are aiming to put a modern twist on an old classic with a crowdfunded console called the VCS – it certainly looks promising, but can it deliver?

It would be very easy to dismiss the VCS as just another modern emulator in a similar vein to the mini versions of assorted consoles from the likes of Sony and Nintendo. However, Atari have been firm and maintain that the console performs more in line with a Linux-based gaming PC than a small emulator. As a result of this, the former arcade giants look to be choosing a different angle from the other big manufacturers. Interestingly, however, one of the main selling points of the VCS is that it has the ability to play over 100 retro games, made for both arcade machines of the day as well as the classic Atari 2600 console, such as Pong, Lunar Lander and Warlords amongst others.

It’s important to note that the VCS’s functionality doesn’t simply start and end with the ability to play a myriad of retro games. Atari have looked to work closely with other providers such as Antstream Arcade and GameJolt in a bid to widen the console’s reach to those other than Atari and retro gaming fanboys. The partnership with GameJolt will open the VCS up to those in favor of indie titles and there’s the idea that a few developers will be able to find a home on Atari’s new hardware. What’s more, they’re also mooting the idea of another part of the console’s functionality: with PC Mode, it would be possible to load up any other existing game libraries.

The VCS’s PC Mode looks to be its most intriguing innovation with the console being able to turn into a fully capable mini-PC, making use of AMD’s Ryzen R1606G processor which comes with their Radeon Vega integrated graphics that can be used for HD gaming as well as supporting 4K HDR video playback. It is possible to run the VCS as a PC thanks to its PC Mode with the ability to run a variety of operating systems, be it Windows, various versions of Linux, or others such as Chrome OS. There’s also the ability to run Google Chrome on the VCS in a separate way so it’s possible that the console to be used as both a console and a mini-PC in the same way.

Thanks to such functionality, the use case for the VCS has extended far beyond the traditional sphere of other manufacturers’ retro consoles. It is, in essence, a reflection of the modern age with regards to how quickly technology has moved on. The Internet has spawned plenty of new business ideas ranging from e-commerce to online casinos, with businesses such as Amazon and Bonusfinder US being able to make the best of the digital world. It could be said that it is thanks to the increasing popularity of such platforms that comparison sites such as Bonusfinder have been allowed to take shape, especially given that it has required a large number of online casino providers to start up for such comparison sites to begin operation.

On the surface, the Atari VCS certainly looks like a promising console. With its ability to operate both as a PC and as a games console, the retro gaming stalwarts look to be heading in the right direction with their newest innovation. If Atari can get it right in the future with perhaps a more powerful version, then they may even be able to take on the behemoths of Microsoft and Sony.