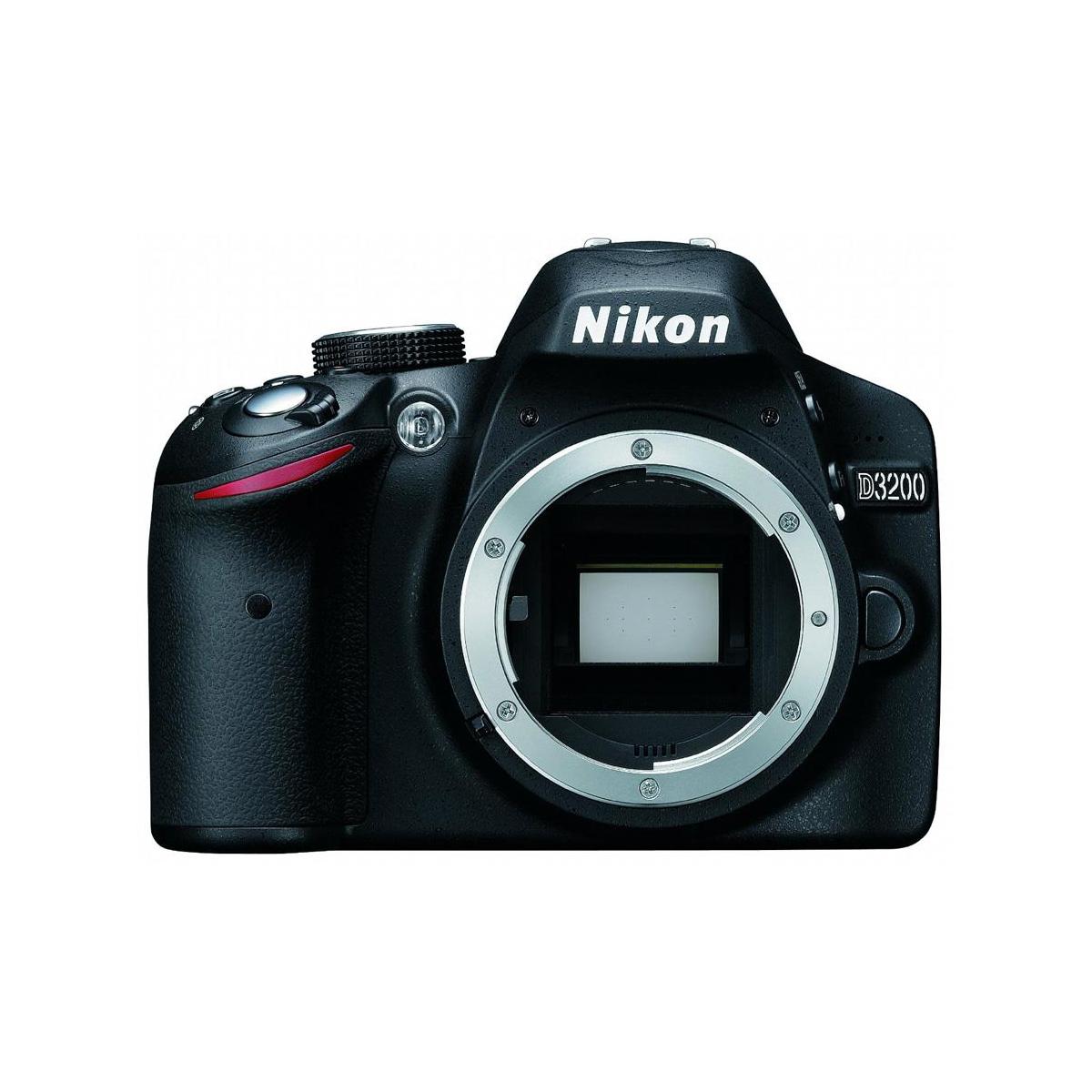 Hope you’re in the market for some discounted cameras because we have a number of great offers to share with you today. Our friends over at Adorama are apparently cleaning house and selling a number of products at low prices. The deals include cameras from Nikon, Panasonic, Sony, Canon and more. Discounts start at around $30, but they can go as high as $1,000 so make sure you check out these camera deals and see if there’s anything you like. There’s also special pricing on a couple of different products such as the Panasonic Lumix DMC-TS6 and Olympus Stylus 1s.

We’ll begin this camera deals roundup with a refurbished Nikon bundle, which includes a Nikon D3200 Digital SLR camera, a Nikon 18-55 f/3.5-5.6G-S VR II lens, a Nikon 55-200mm, Nikon WU-1A lens, a  Lowepro Nova Sport 17L AW Shoulder Bag, Slate Gray and a Corel Creativity Software kit. The accessories alone are priced at around $538, however, in this case they’re absolutely free. The price for the whole bundle sits at only $400, with free expedited shipping included. Offer expires on September 22nd.

Next in line is another great value bundle, this time from Canon, that can save you around $594. As far as camera deals go this is pretty great as it includes a Canon EOS Rebel SL1 DSLR camera, a Canon EF 75-300mm F/4-5.6 III Autofocus Telephoto Zoom Lens, a Canon PIXMA PRO-100 Inkjet printer, Canon SG-201 Plus Semi-Gloss photo paper, and a Lowepro Nova Sport 17L AW Shoulder Bag, Slate Gray. Price? Only $799, however, you can get it for as little as $450 if you’re willing to spend a few moments and apply for an in-mail rebate.

Not interested in Nikon or Canon? Maybe you’d like to check out some Panasonic camera deals then. First off, there’s a discounted bundle priced at $398 (down from $538) that includes a Panasonic Lumix DMC-FZ200, a 16 GB Toshiba memory card an Adorama gift certificate worth $100. No rebates here, just good ol’ discounts. Then, we have the Panasonic Lumix DMC-TS30 for only $99 (down from $130) available in black, red, and blue colors. This offer expires next Tuesday, September 15th so you better hurry if you want to take advantage of it. Finally, Adorama is also offering special prices for the Panasonic Lumix DMC-TS6 Digital Camera that range between $240 and $278.

Moving on, we’re also looking at camera deals for a couple of Sony shooters. The first deal is a $200 instant rebate for the Sony Alpha A6000 mirrorless camera that brings the price all the way down to $448, with free shipping included. In addition, the retailer is also throwing in a free 64 GB Lexar memory card with every purchase. The Sony Cyber-shot DSC-WX220 Digital Camera is also on sale, with a $30 discount that brings the price down to $168. No special gifts included here, but you get to pick between the black and gold models so at least you have options.

If none of those strike your fancy, perhaps you’ll want to look into something a lot bigger and quite a bit more expensive in the form of the Blackmagic Design URSA camera. Suitable only for professionals, the URSA is usually priced at no less than $5,495, however, Adorama has cut down the price by $1,000, so you can now get it for ‘only’ $4,495. Last but not least, there’s also special pricing on the Olympus Stylus 1s Digital Camera, which sits at $600 with free shipping included.