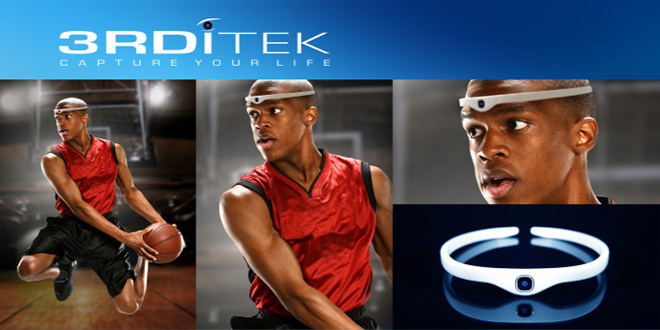 Are we the future Daleks? Two days ago an Indiegogo campaign was started by Michael Khalil the co-founder of 3rdiTEK, featuring a “revolutionary” new gadget called 3RDi. The 3RDi is supposed to be a wearable camera that will capture all important moments of our lives.

The “third eye” is to be worn around your forehead and has built-in action camera. Personally it reminds me of how Daleks were created as the camera looks like another eye in the middle of our foreheads. The device it’s designed to be as simple as possible containing an HD action camera, a microphone, a micro-SD card slot and an elegant LED flash. The wearable also has Bluetooth integrated and can be connected to your Android or iOS device.

The 3RDi’s mission is to make it easier to carry around an HD camera and also to record or capture important moments. 3RDi tech has a $250k goal on Indiegogo and expects a lot of support a positive feedback from people.

In my opinion the wearable does look geeky and I do believe people will like the idea but it freaks me out. Seeing a camera on the forehead of a person is not something I would like to face everyday. Although it might replace the annoying mobile phones that people always used at a concert.