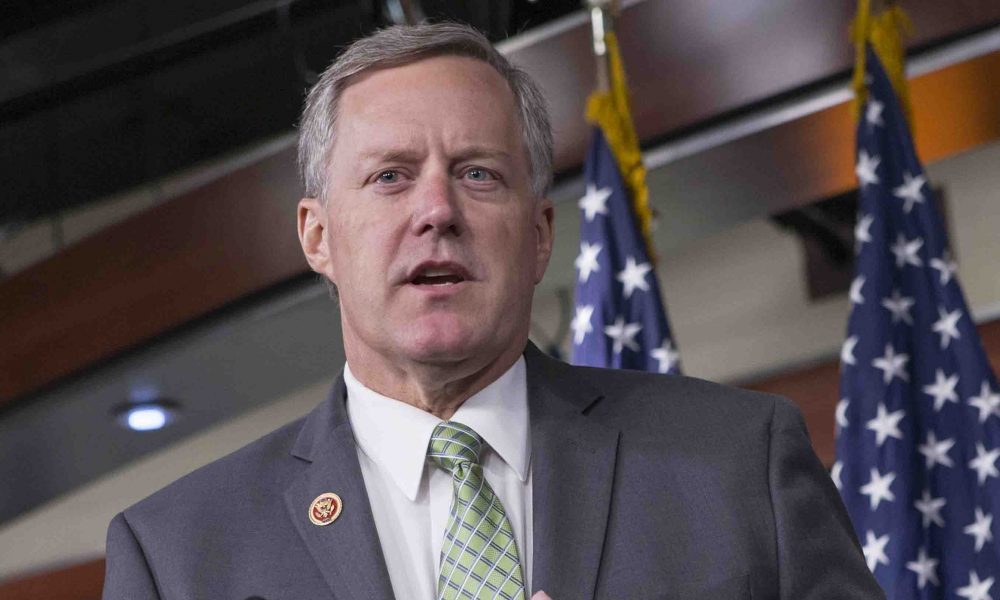 It’s rare that I find myself praising Republican lawmakers. The party as a whole is staunchly opposed to a lot of my core values. A woman’s right to choose, LGBT rights and protections, access to affordable healthcare, and the environment itself are all under attack by a party much more concerned with lining their pockets than “Making America Great Again”. While “Obamacare” may have had its issues, the American Healthcare Act is regressive, dangerous, and benefits only high-earners. It’s not surprising that the GOP came up with this sort of legislation, but I was pleasantly surprised that a group of representatives in the House Freedom Caucus will be banding together to vote against the bill.

It’s pretty much expected that the entirety of Democract representatives will oppose the bill, but that’s not enough to block it in a House that’s controlled pretty heavily by the GOP. A total of 22 “no” votes from Republicans would be needed to block the bill, and apparently the House Freedom Caucus has 25. Even if a few of them go back on their intentions or we get some unfortunate surprises from lawmakers we were sure would vote yes, there’s a 3 vote buffer that gives us a decent chance of blocking this act.

Politico reports that “Despite the Freedom Caucus’ threat, the White House was optimistic that Trump would flip enough holdouts in the final hours of negotiation to send the bill to the Senate, where it also faces an uncertain fate. By early Wednesday afternoon, the White House claimed some successes, as Reps. Lou Barletta of Pennsylvania and Steve King of Iowa decided to support the bill after flirting with a “no” vote.”

Trump has a reputation as a “closer” and since he’s trying to run a country like a business I imagine he’s going to push pretty hard to get a “yes” in the House. Despite Trump’s promises to compromise, there have been no changes to the bill that the House is voting on which leaves many opponents pretty pessimistic. Trump may have to make some concessions and quickly if he wants his Act to move onto the Senate.