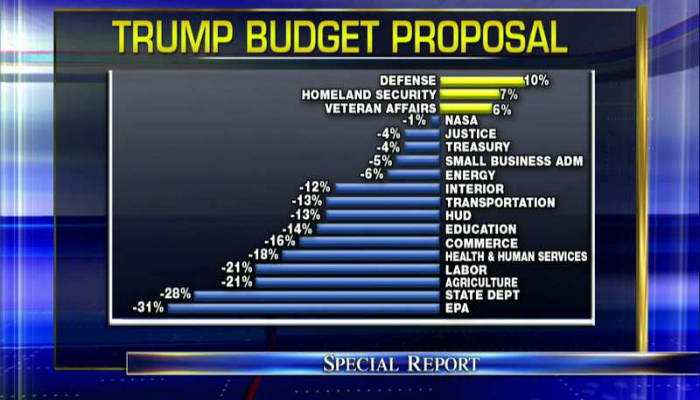 Democrats chanted victory on Sunday, when the Congress approved the $1 trillion bill funding for the government. There may be no government shutdown this fiscal year, but the war is far from over. Trump lost another battle with Congress on Monday. His proposals to cut NIH and NASA budget for research in 2017 were brutally dismissed.

One of Trump’s most controversial proposals was to cut NIH budget by $1.23 billion for this fiscal year, and by $6 billion for 2018. The Congress, however, gave this proposal the cold shoulder and gave the National Institutes of Health a raise of $2 billion.

Where Did Trump’s Idea to Cut NIH Budget for Research Come from?

Many policymakers have been questioning the $30 billion NIH spends on academic research every year, and whether these spendings bring about tangible results for taxpayers. Former president Obama himself asked for solid proofs of research efficiency.

Trump stopped waiting for answers and proposed the above-mentioned budget cuts. His timing couldn’t have been worse. A a recent study conducted by a Harvard Business School team proves that public funding is essential for biomedical research advances.

The study, The Applied Value of Public Investments in Biomedical Research, concluded that, although only 10% of the NIH grants lead to a patent, 30% lead to results cited by patents. NIH research generates knowledge private companies use to develop new drugs, therapies, medical devices, and patented biomedical products.

No less than 4,400 of the patents linked to NIH research the study reviews referred to FDA approved drugs. Why did the administration miss that? It took between 10 and 15 years for the publicly funded research to pay off and turn into commercial licensing of lab discoveries.

Luckily, the Congress understood the necessity of supplementing the budget for research and acted as reported above. Thanks to the $2 billion raised, NIH budget for 2017 reached $34 billion. Several other budget proposals of the Trump’s administration received similar treatment. 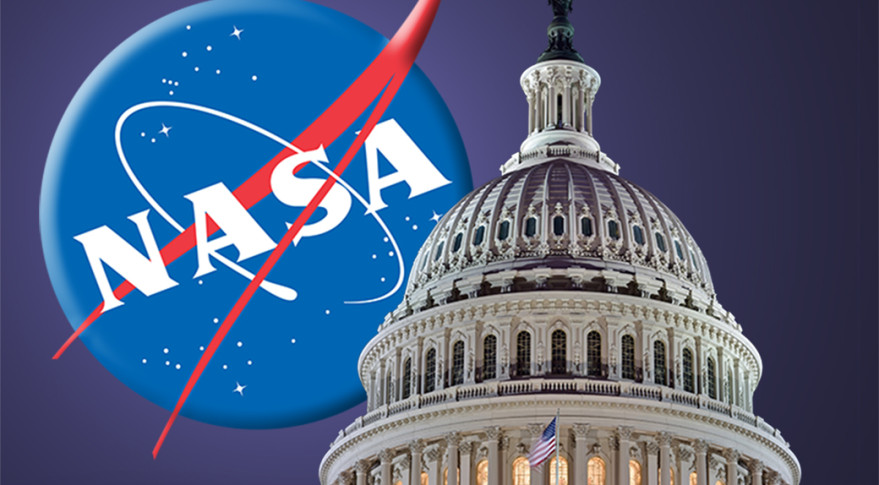 Trump’s budget proposals make it clear: he doesn’t believe in research, certainly not in research related to medical care and climate change. He seems to be far more interested in space traveling. For now, he lost the battle with Congress over the budget for research in 2017. However, the House and the Senate still have a saying.

Rosie CammishApril 25, 2017
Read More
Victory for our privacy as the NSA is rolling back its surveillance programs
A Major Initiative Will Catalyse Organ And Tissue Regeneration