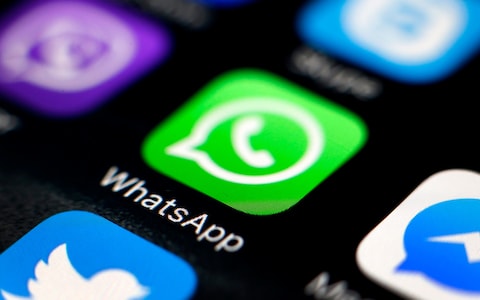 The Co-Founder of WhatsApp Jan Koum has announced his departure from Facebook. His leave of absence marks a very concerning hole in the WhatsApp development team. The main reason behind this decision is because of a conflict of interest regarding data sharing and encryption.

“It’s been almost a decade since Brian and I started WhatsApp, and it’s been an amazing journey with some of the best people. But it is time for me to move on. I’ve been blessed to work with such an incredibly small team and see how a crazy amount of focus can produce an app used by so many people all over the world,” Koum wrote in a Facebook post.

“I’m leaving at a time when people are using WhatsApp in more ways than I could have imagined. The team is stronger than ever and it’ll continue to do amazing things. I’ll still be cheering WhatsApp on – just from the outside. Thanks to everyone who has made this journey possible.”

The Washington Post has reported that Koum’s departure from Facebook is due to a disagreement over how WhatsApp manages its users’ personal data, which could weaken the app’s encryption feature.

For those who are unaware of the amount of backlash WhatsApp and Telegram have received against various government organizations. WhatsApp introduced end-to-end encryption for its mobile app back in 2016.

Of coruse, the recent Cambridge Analytica Scandal has pretty much put this deal of trust into question. So it seems like the people in WhatsApp have become a bit demoralized after the whole ordeal went public.

In fact, it’s not just Mr. Koum stepping down. A lot of employees have confirmed that they will be leaving Facebook in November. In other words, things are just going to get way worse.