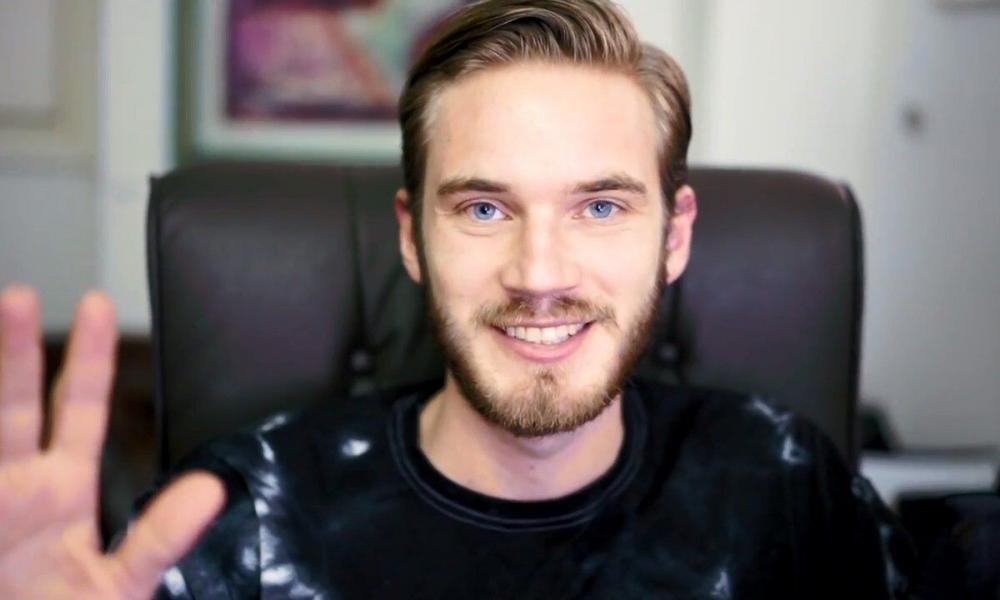 The competition between Pewdiepie and T-Series has been going on for quite a while. I say this mostly because if Pewdiepie was in the middle of a smear campaign, I would certainly believe that it was all a ploy by T-Series in order to make him lose popularity. However, it seems like T-Series doesn’t have to do much as Pewdiepie is no stranger to getting himself into trouble.

So, what did Pewdiepie do this time? Well, in his most recent edition of “Pew News,” a semi-satirical series where Pewds offers his own take on news events or YouTube discussions, he dedicates the last portion of the video to shouting out smaller YouTube creators he enjoys watching. One of those creators is E;R (otherwise known as “EsemicolonR”), an essayist who often includes anti-Semitic, sexist, homophobic, and cruel language in his videos.

At least that’s what TheVerge and so many outlets/other YouTubers are saying. I took a look at E;R’s content and saw mostly meme videos about political stuff. The guy even made a tribute to Tay AI. You can see a whole documentary made about this by Internet Historian down below:

However, the subjects tackled in the videos can be a bit more problematic because of the current political climate with Pewdiepie. As such, we can assume that a lot of people don’t find this very funny and even reprehensible. Especially when the US is caught in the middle of tension thanks to laws like FOSTA, which are an indirect cause of Tumblr’s collapse right now.

Ever since Pewdiepie has made the shoutout, the channel has gained over 15,000 Subscribers. Of course, this also means that the ire of the people who are against him has risen even more. As such, we’re in this situation where Pewdiepie has gotten himself into trouble yet again despite knowing that the current situation is tense. I guess some people will never learn.