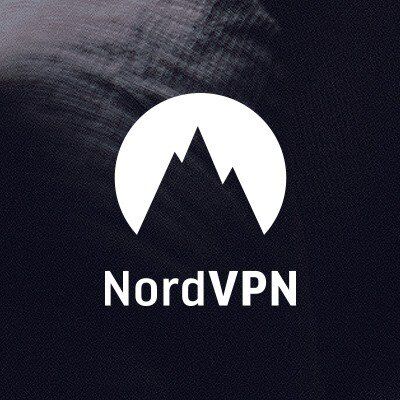 Even though VPNs or Virtual Private Networks started out as being tools developed to allow remote users and branch offices to access corporate applications and resources, nowadays the majority of us use them, in many cases not for their business purposes, but for the privacy they offer. With the help of VPNs, we now manage to circumvent geo-restrictions and censorship and we use them to connect to proxy servers to protect our personal identity and location in order to stay anonymous on the Internet. This might seem unnecessary to some people but the truth is that in many cases is better to connect to the internet via VPN than in the traditional way. Data is one of the most valuable currencies nowadays and hackers of all sorts are trying to get our personal information all the time. By using a VPN we can dodge some of them, if not all.

There are lots of virtual private network services offered by different companies. NordVPN is one of the easiest to use and most reliable ones available and it now has a really appealing price too. With the three-year plan, you can get one of the safest connections to the internet for up to 6 different devices and it only costs €3.17 per month. This really isn’t a high price to pay for the peace of mind the VPN grants. Let’s take a closer look at what NordVPN is like and what it has to offer.

One of the best things about NordVPN is that users don’t need any special computer skills. Anyone can download, install, and use this tool, and it keeps everyone safe. It takes only a few minutes to sign in, install the VPN and set up your secure connection. The interface of NordVPN is extremely user-friendly and clean. There are no unnecessary items and everything is clear and easily understandable.

Once the VPN is installed and started, all users need to do is choose one of the many countries on the NordVPN’s list and connect to the best servers for their needs. Those who don’t wish to connect to a certain server can opt for the quick connect and the VPN will automatically create a connection to the internet via one of its 5640 servers worldwide. After the user is connected to one of the servers, their IP address is protected and no one can see which websites they visit or what they choose to download. This is particularly useful for users from certain countries, as some states block access to certain websites. With the VPN, users can access them even from states where they normally shouldn’t be able to do so. Of course, there are websites that block users from connecting to them via VPN, but with NordVPN, users can still access the majority of websites.

NordVPN has a great variety of really useful features, like the strict no-logs policy, which prevents others from monitoring the users’ private data, browsing history or online activity.  There is also the automatic kill switch, which automatically blocks the internet connection of the device the VPN is used on or simply terminates certain apps’ connection whenever something goes wrong and the VPN connection drops. This way, it is impossible for users to accidentally connect through unprotected connections to websites. NordVPN also has a DNS leak protection technology which protects the users’ online activity in case the DNS servers send unencrypted queries outside a secure VPN tunnel.

NordVPN users also have the possibility use the Onion over VPN feature. This definitely ensures full online privacy and security. DoubleVPN servers are also a great feature of this particular VPN as it encrypts data twice. SmartPlay is the feature that is probably the most important for many VPN users. This feature allows them to access a great number of streaming services which are normally geographically restricted. Once the service thinks the user is somewhere else than they actually are, in a location that is inside the preferred geographical area, it works seamlessly.

The 5640 serves of NordVPN are dispersed worldwide, in more than 60 countries. Even though some VPNs slow down the device they are used on, this isn’t the case with NordVPN. With this particular VPN, the majority of users won’t even notice the change in speed. Those who often rely on customer service will be glad to hear that NordVPN offers 24/7 support via their live chat. It only takes a few seconds to get in touch with someone at the company.

To sum it up, here is why I would recommend NordVPN over other VPNs I have previously used: 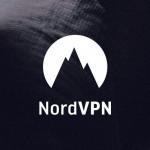 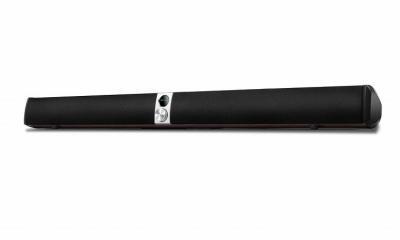 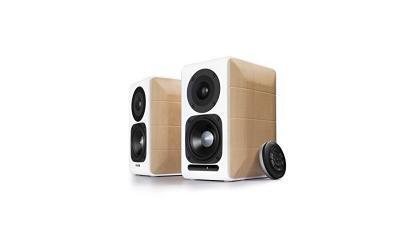 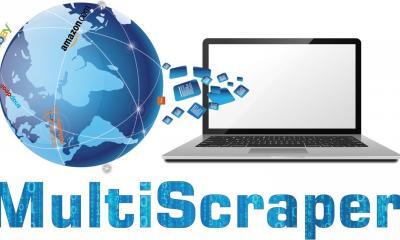 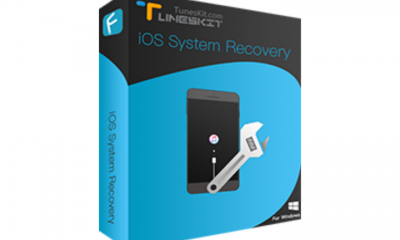 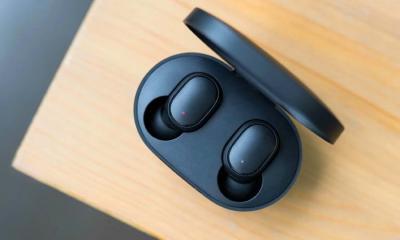 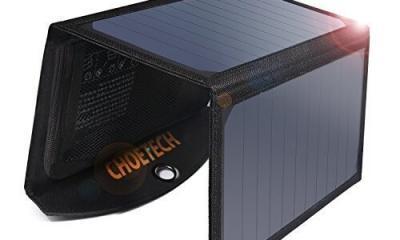 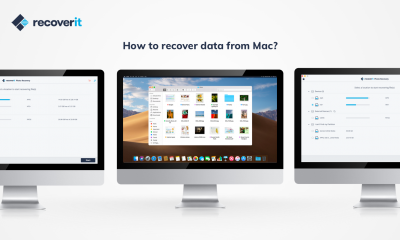 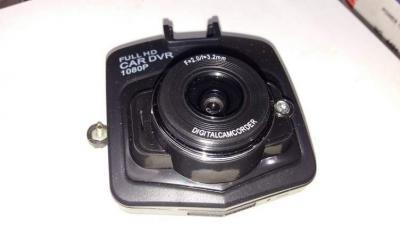