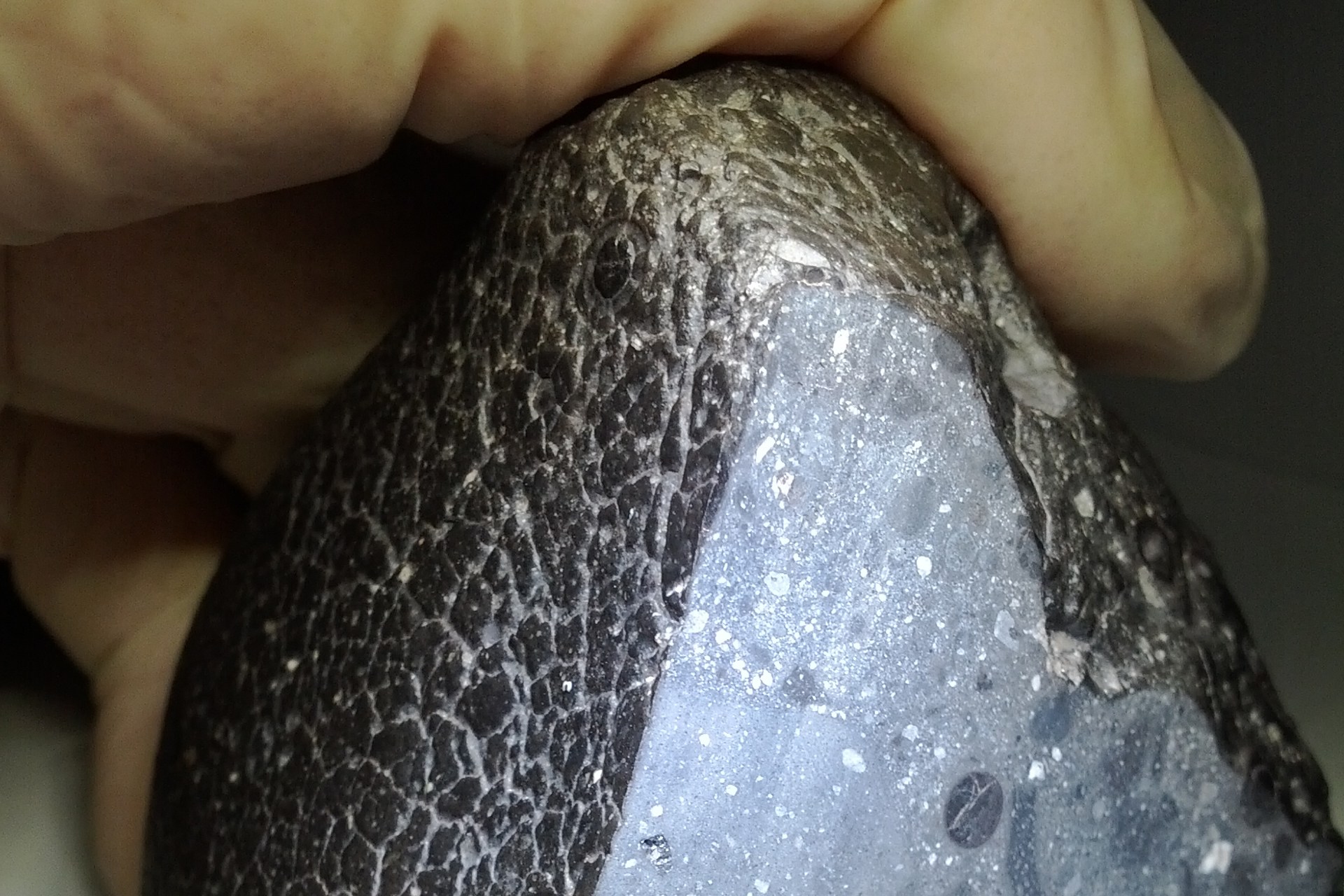 Even though massive breakthroughs have been made about Mars, including the discovery of water and hydrogen on the planet, long evaporated, as well as methane jets that had been lurking in the dry lakes of the planet, the new data obtained through the analysis of the meteorite gives us further understanding about the universe. According to researchers, the meteorite from Mars is about 3.9 billion years old, which means that it was formed during the Noachian era of Mars, when water was still present in its liquid form on the planet. From their analysis, we can understand that the Mars meteorite had made contact with water billions of years ago, proving that there was life once on the Red Planet.

Even though researchers are pretty confident in their findings, they stress the fact that the meteorite might not be valid proof of water on Mars just yet, since it could have made contact with water at a later time. We could assume that maybe water was present on the Red Planet for much longer than we could have thought, and the meteorite could have picked it up at a later time. At the same time, the oxygen compounds that indicate water on the meteorite might come from something else than our life-giving liquid. The new discoveries can not be held as proof of life on Mars just yet, but with further analysis, researchers can develop and sustain these ideas and bring forth more discoveries about the atmosphere of Mars throughout history.

Bears, wolves, and other large predators are making a comeback across Europe
Scientists suggest that bad luck is the leading cause for cancer